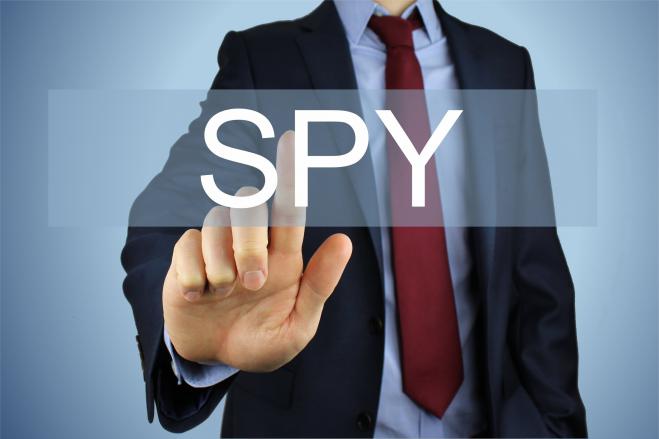 Austria said on Monday it had identified a 39-year-old Greek citizen whom it suspects of spying for Russia, adding that he is himself the son of a former Russian spy who was once stationed in Germany and Austria as a diplomat.

The relevant announcement was made by Austria's Ministry of the Interior, pointing out that it was preceded by an investigation by the country's intelligence service "in close international cooperation" with countries or institutions that it did not name.

According to the statement, published by Reuters, the suspect, who was also not named, "was in contact with diplomats and intelligence officials from various countries and was in Moscow shortly before and during the military invasion of Ukraine by the Russian forces".

The 39-year-old, who faces up to five years in prison for "supporting a secret intelligence service against Austria", has not been remanded in custody, and further proceedings are awaited by the court system, according to the statement.

According to the ministry, the suspect conveyed to Moscow what was heard in Vienna, which, as Reuters points out, has been "known since the Cold War as a den of spies."

"There are suspicions that he was used as a source of information on the views of the Austrian people, the state and the press on foreign policy, society as a whole and security policy and was therefore transferred to Moscow ahead of the military operation to assess possible foreign reactions," the ministry said.

He also added that he worked little and received limited government benefits, but had made 65 trips abroad from 2018 to early 2022 and bought properties in Vienna, Russia and Greece.

"Conspiratorial locations in the Vienna area were used for the exchange of information," the statement said, adding that diplomatic personnel of the Russian Federation were also linked to these locations in terms of time and place.

The Russian embassy in Vienna did not immediately respond to a request for comment.