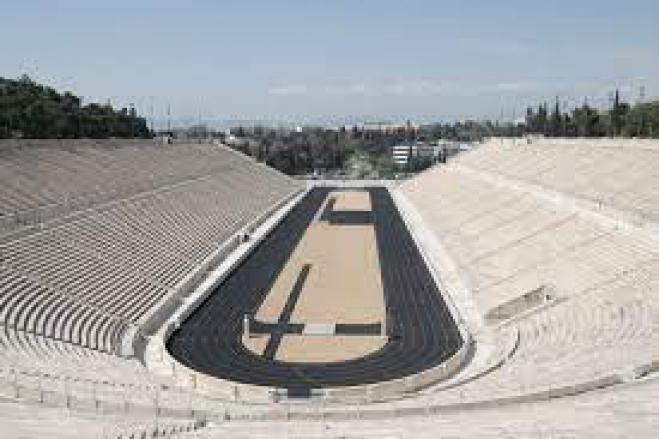 Under the general title "Dior celebrates Greece", the Dior House has proposed to the Greek Ministry of Tourism a set of celebrations which will be dedicated to the independence of Greece and the creation of the Greek state as a fundamental event for Europe and the collective memory of europe. At the same time, this initiative aims to highlight and promote to the world, the cultural, diplomatic and artistic ties of Greecewith France over the centuries.

It was the fourth “Olympic Education Day” for students around Greece and 45,000 schoolchildren in the “Kallimarmaron”, the old Olympic Stadium were part of an original idea, worthy of a world record. They decided to construct the biggest paper peace dove and beat the Guinness World record.

A symbolic and colorful message was sent by ActionAid Hellas and artist Mademoiselle Maurice, on Sunday, a few days after International Day Against poverty on the occasion of the organization's 15 year anniversary.