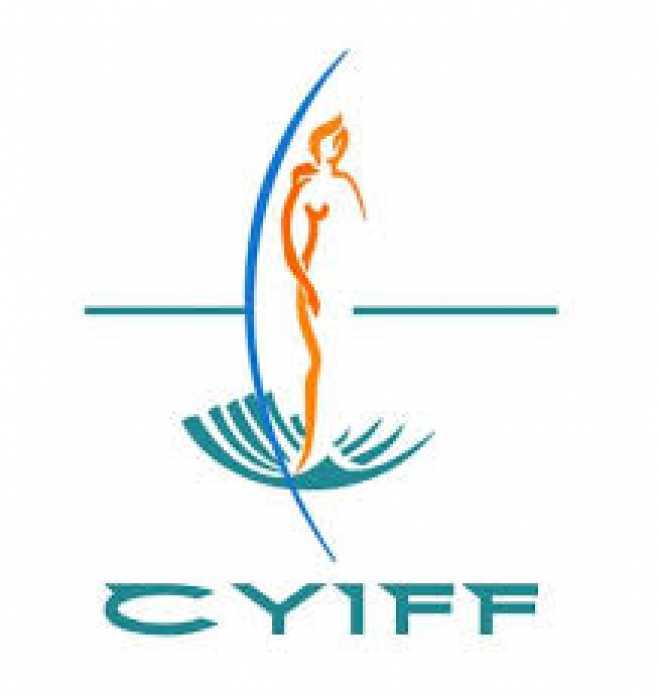 This year organizers have elevated the festival activities to take place at two venues in Pafos which will host the film screenings and parallel events. The festival venue is located in the heart of Pafos at the Cultural Centre Palia Ilektriki. Registration and more screenings will be held in our second venue, Neapolis University in Kato Pafos. The 13th Cyprus International Film Festival dates are from June 23 to July 1. Entrance is FREE! Come one, come all!

The Cyprus International Film Festival (CYIFF) takes place annually under the umbrella of the Cultural International Festivals network. Our goal is to be the best European Film Festival for first shown filmmakers. The festival is a non-profit organization inaugurated on March 23, 2006 by the Cypriot Minister of Education and Culture, Mr Pefkios Georgiades. Since then, we have demonstrated our commitment to professionally organizing this event annually despite many obstacles. The festival promotes both new talents in filmmaking and the island of Cyprus as the ideal cinematic tourist destination. The festival is dedicated exclusively to passionate, emerging independent filmmakers who will present their films to a VIP Jury of international celebrities in the film industry. With the first feature films in the category “Golden Aphrodite” and the first short films in the category of “CYIFF Got Talent”, the festival’s motto is “The Best of the First!”. The festival also includes the following categories:

a) Workshop “CYIFF 2018 Pegasus Cinema Lab” – a short film will be produced during the festival in cooperation with the Master in Digital Video Production from Neapolis University and screened at the “Golden Aphrodite” Awards Ceremony.

e) The Power of Choice and How to Use it in Filmmaking – a class with Thalia Alexiou- writer and holistic therapist.

The call for entries for 14thCyprus International Film Festival "Golden Aphrodite" is still open!cyiff.cineartfestival.eu/gr/submission
All genres are accepted.
Short films up to 20 minutes
Feature films up to 120 minutes
Eligible are all films produced within the last 36 months