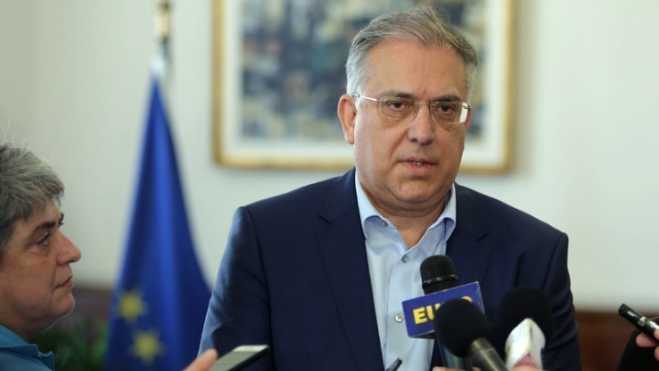 Ιnterior Ministry's proposal on the Greeks Abroad vote and the ability to vote via postal vote will be ready in mid October, Interior Minister Takis Theodorikakos said on Monday.

"The Prime Minister said that he will have meetings with the other political parties leader so that this measure provided by law is voted in 2019. I will reiterate that we expect all the 300 members of the parliament to support it," he noted speaking to SKAI radio.

"When the time comes we will inform them Greeks abroad on the parliament's decision to facilitate them on voting from the country of their residence. It is time for Greece to enter the club of the civilised and advanced countries in terms of the elections procedure and this will be achieved in 2019 as the prime minister announced," Theodorikakos underlined.