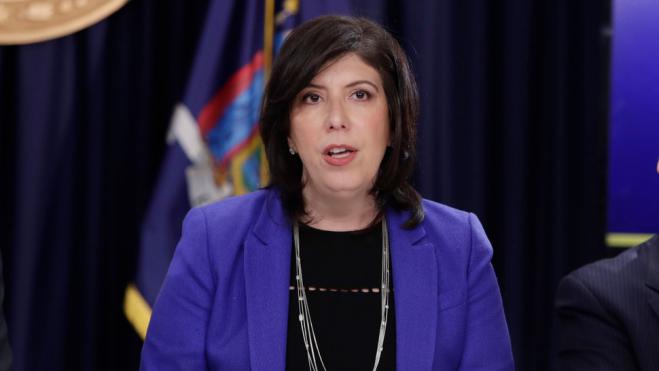 The Democratic top prosecutor had a more than 40,000-vote margin over Republican challenger Frank McQuade, an attorney in private practice from Long Beach, with about 80 percent of precincts reporting, according to unofficial results tallied by the Nassau Board of Elections.

“It’s my honor to serve the people of Nassau County as district attorney and I thank the voters for the confidence they’ve shown in me,” she tweeted. “With justice as our guide, we will continue our important work to keep Nassau safe.”

As she wrote in an emil:

I am thankful to everyone who contributed, knocked on doors, made phone calls, and helped spread the word to make our campaign so successful. Together, we achieved a great victory and sent a clear message that experience matters more than politics.

From the bottom of my heart, thank you!"