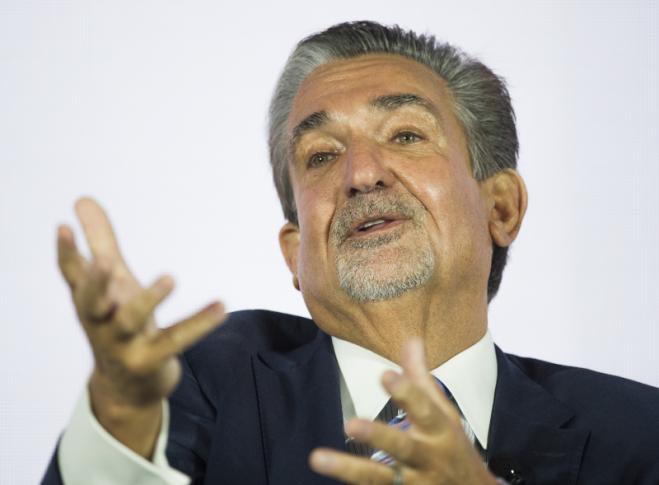 The name of Greek American Ted Leonsis came to the news after he invited Kyriakos Mitsotakis to the NBA match to see the Washington Wizards, his team.

The story of the Greek Americans with roots in Gythio could be a story of a novel or even a script of a Hollywood movie.

A child of Greek immigrants, Ted Leonsis was born on January 8 in Brooklyn in 1957 and grew up in Massachusetts. Coming from a poor family, he managed to achieve the American dream. His father worked as a waiter, his mother was a secretary and his grandfather was a mill worker, while the job for which his father intended him was in a grocery store. But he had other plans and other dreams. He wanted to conquer everything and with patience, persistence and constant search and dedication he managed to build his own technology empire, now being one of the key shareholders of the NBA's Washington Wizards team.

He was a high school student when he decided to get a summer job to make some money. He thought about doing gardening and mowing lawns, but he had no idea how to do it, since he had no idea, so he borrowed a lawn mowing book from the library and after studying it he started going from door to door ringing bells asking for a job. Jim Shannon was the only one to open his door and give the job to young Ted. From then on everything started to go his way, Shannon was the one who advised him to apply to the university and study. Ted Leonsis listened to him and eventually studied at Georgetown University. He then went on to do marketing and computers.

Step by step he managed to get to the top. In 1982 he published the LIST technology magazine, which met with great success and two years later in 1984 made his first big deal, selling it to Thomson Reuters for $ 40 million. The net profit for Ted Leonsis was $ 20 million.

Air adventure and life wager
In 1983, at the age of 26, Ted Leonis experienced a tragic event, but he managed to come out alive and, as he later revealed, was a reason to never give up and conquer the goals he set out. He came out alive in an incredible air adventure.

The air adventure he lived through was crucial to the life of Ted Leons
He was one of the passengers on an Eastern Airlines flight. The aircraft had a serious mechanical problem. The pilot told passengers he would attempt a forced landing knowing the wheels would not work. Amidst the panic in the cabinof the aircraft, Leonis began to think about what he would do in life if he managed to survive the forced landing and promised himself to succeed. Eventually he survived and began to build his empire.

The development and building of the Ted Leones empire
At the age of 35, Ted Leonsis became the owner of Redgate Communications Corp., a marketing firm that was subsequently acquired by American Online AOL in 1993, the then king of the Internet. He managed to rise and become president of AOL by 2006, with the group growing during his tenure, after AOL managed to increase its subscribers from 800,000 to 8 million.

On the field
But his concerns were not only purely business since Ted Leonsis had been elected mayor of Orchid City, Florida,and had authored and published 4 books. At the same time he produced in 2007, the documentary "Nanking", which won the first prize at the famous Sundance Festival.

Ted Leonsis's involvement with hockey and basketball
But besides his tech business, Ted Leonsis also wanted to get into sports. So, in addition to six tech magazines and many online games, he decided to pursue hockey. He bought the Washington Capitals and began building a sports empire that included the Washington Wizards in the NBA, the Washington Mystics in women's basketball, the Washington Valor and the Baltimore Brigade in football.

Indeed, in 2018 the Washington Capitals won the Stanley Cup, and Ted Leonsis was the man who "forced" over 750,000 people on the streets of Washington to celebrate.
Now he wants to win the NBA with the Washington Wizards. Kyriakos Mitsotakis also attended the game during his trip to the USA, upon invitation of Ted Leonis. 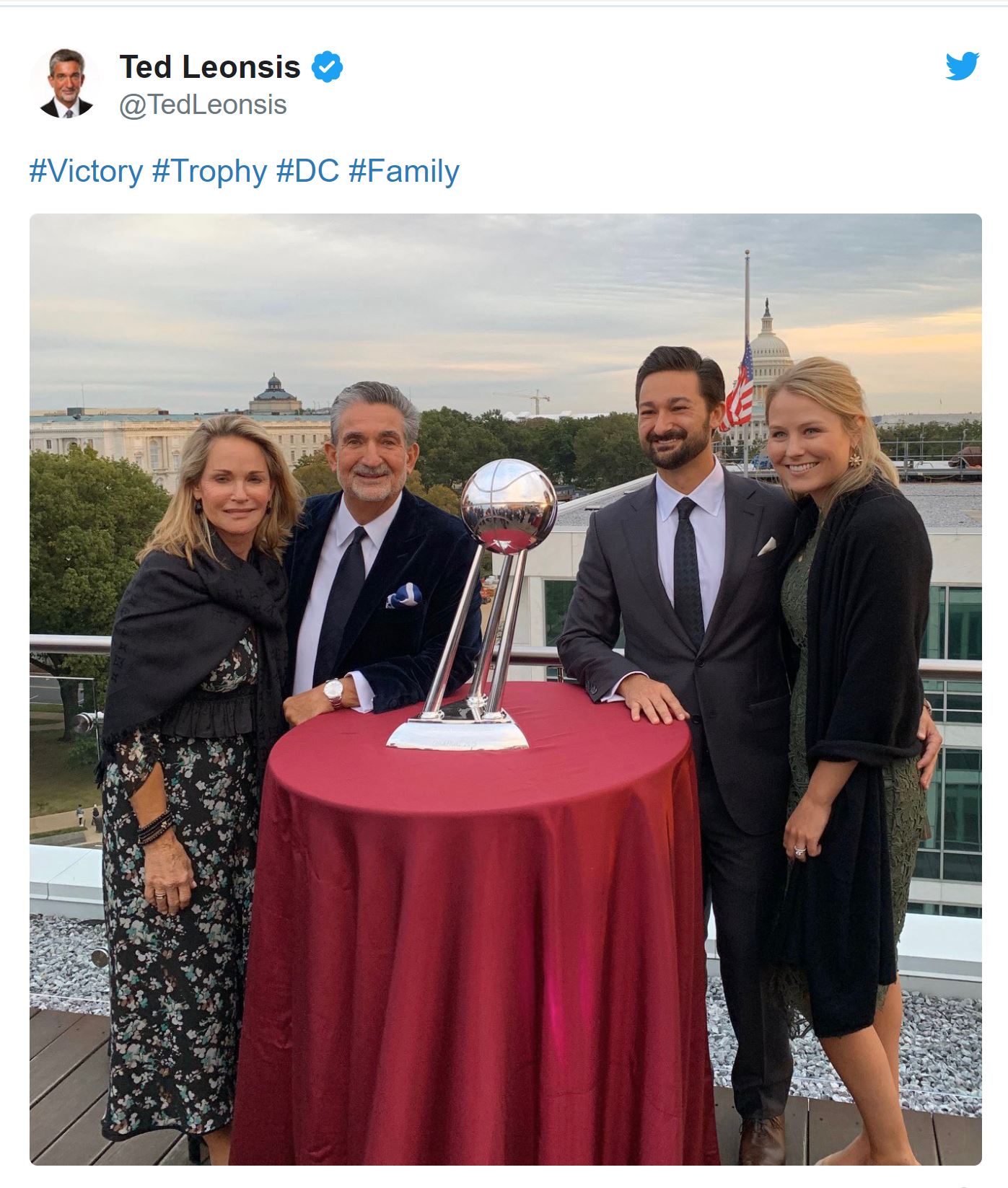 Family and property
He has been married to Lynn Leones since 1987 and they have a son and a daughter. He loves sports and music with classic tastes like Jimi Hendrix, The Rolling Stones and Elvis Presley.
Among the properties he owns is a villa in Maryland, which he bought for $ 20 million. This villa once belonged to Joseph Kennedy and was once Franklin Roosevelt's cottage.
His fortune is estimated at $ 1.1 billion.