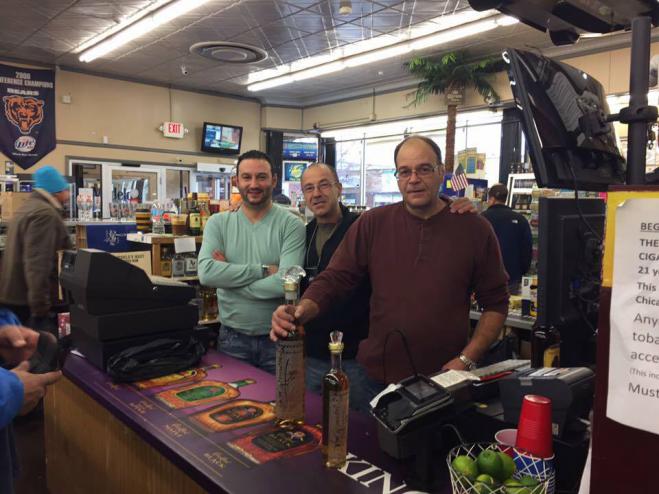 Christos Douvlis, 56, unsuspectingly walked on Saturday, April 4, 2020, to the Liquorama liquor store in Brighton Park, Illinois, without ever imagining it would be the last time he saw his home and family. At noon and specifically at 12.30 p.m. An unknown person entered his store and quarreled with him and stabbed him to death, as, according to the brothers of the deceased, he refused to sell beer to a minor.

Although the ambulance arrived on time and the unfortunate businessman was admitted in record time to Mt. Sinai Hospital, however, it was too late as he had already succumbed to multiple stab wounds.

Police launched a manhunt and arrested the perpetrator a few hours later. Moises Morales, 26, who was arrested, was brought before the Cook District Court, where he was charged with first-degree murder and manslaughter.

A few hours after his tragic death, his family posted a photo of the deceased on his Facebook account and wrote, among other things: “Liquorama lost a real Spartan yesterday. If you've ever been to Liquorama you know exactly why I'm talking to you. Our Christos Douvlis lost his life by refusing to sell beer to a minor. A heinous crime by someone who obviously did not know that he deprived the life of a man who was loved by so many. The life of the adorable son, father, brother, cousin, godfather, boyfriend and above all a friend to everyone who had the luck and the privilege to meet him.