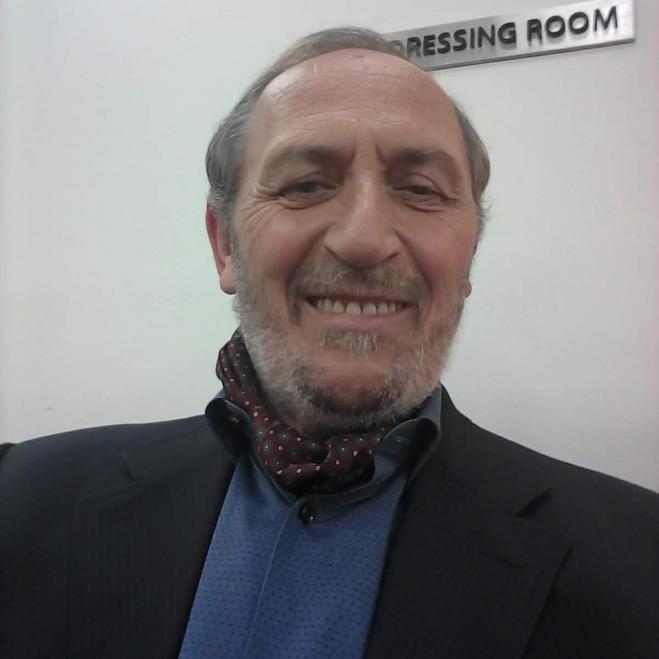 Chrysanthos Petsilas, former Director of the Greek Tourism Office in New York, passed away suddenly at the age of 73, spreading grief in the Greek-American community, where he was beloved.

According to the National Herald Chrysanthos Petsilas, was found dead on Sunday morning in his bed, with no immediate indication of the cause of death, and had not complained of any discomfort or other health concerns.

“Chrysanthos was found dead in his bed. We didn’t know he had anything. In fact, he had been tested a week and a half ago and it turned out very well. I don’t know if it is from the coronary artery or something else, because a medical examiner has not been able to make the determination,” said his brother Ioannis Petsilas to the National Herald.

Chrysanthos Petsilas was born in 1947 in Athens and immigrated to United States at the age of 29. He studied communications at New York University. According to his brother, he worked at various jobs in New York, until he served in the Greek Press Office, but also in the Greek Tourism Office in New York, where, a few years later, he was promoted to the managerial position.

In recent years, he had been involved in acting, starring in serials, movies, and plays, including some created by the Greek Diaspora, such as Goodnight Margarita produced by Phyto Stratis. He became a topic of discussion around the world when he played, with great composure and persuasion, a man who married a 12-year-old in 2016 in a videotaped social experiment in Times Square, bring awareness of the countries that allow the exploitation of minors.

“He was a man full of life. A man of courage, who faced with great patience and vigor the cancer with which he was diagnosed six years ago, managing to emerge victorious there as well. He never bargained in his life. He always showed strength in what he undertook,” said Ioannis Petsilas.