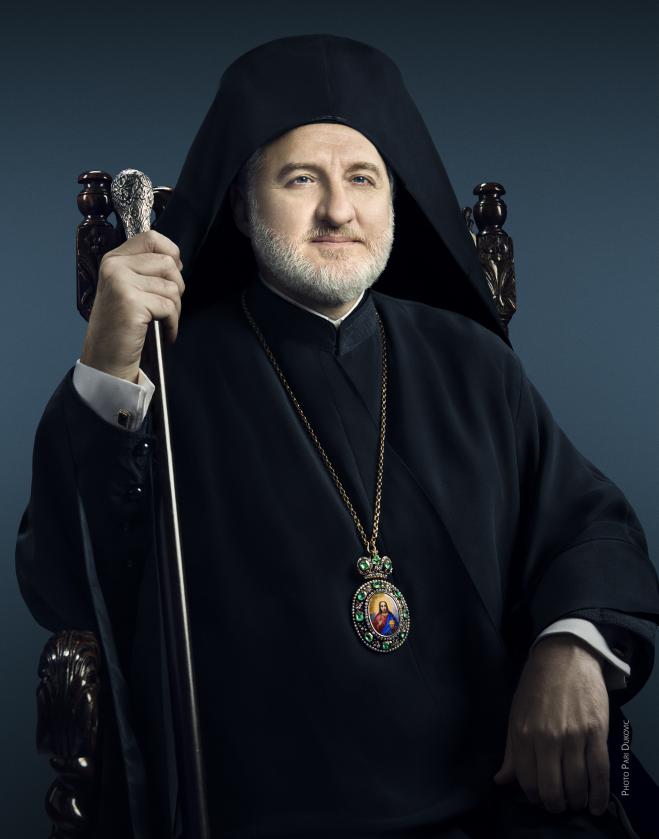 The Archbishop of America, Elpidophoros, has called on the UN to hold Turkey accountable for the targeted deletion of the Orthodox Christian heritage.

This move comes in the wake of a series of decisions that require the conversion of world cultural heritage sites, such as Hagia Sophia, into mosques. It is recalled that the Archbishop of America Hopeful had announced an international campaign in July, saying that he would not stop working until the decision on Hagia Sophia was revoked.

The letter from the Archdiocese was sent to the UN Special Rapporteurs on Cultural Rights, Minority Rights and Religious Freedom. In addition, the letter is accompanied by the signatures of non-governmental and inter-religious organizations, academic institutions and experts working to protect cultural property and religious freedom.

Commenting on the initiative, Archbishop Elpidophoros said: "Turkey's conversion of Hagia Sophia into a mosque is an extreme abuse of the orthodox cultural heritage and living Christian communities in Turkey. The management, as well as the transformation of the status of UNESCO World Heritage Sites, causes the concern of the international community as a whole ".

The Hagia Sophia was included in the list of UNESCO World Heritage Sites in 1985 and its museum status was recognized as worthy of preservation under the Convention for the Protection of the World Cultural and Natural Heritage.