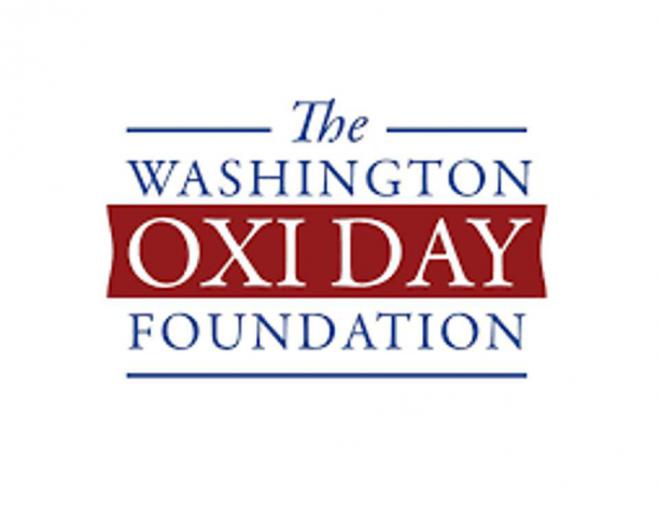 The "OXI DAY FOUNDATION", the foundation created by the well-known Greek-American lobbyists Andy and Mike Manatos to keep the historical memory alive, has a special guest φορ this year, October 28th. 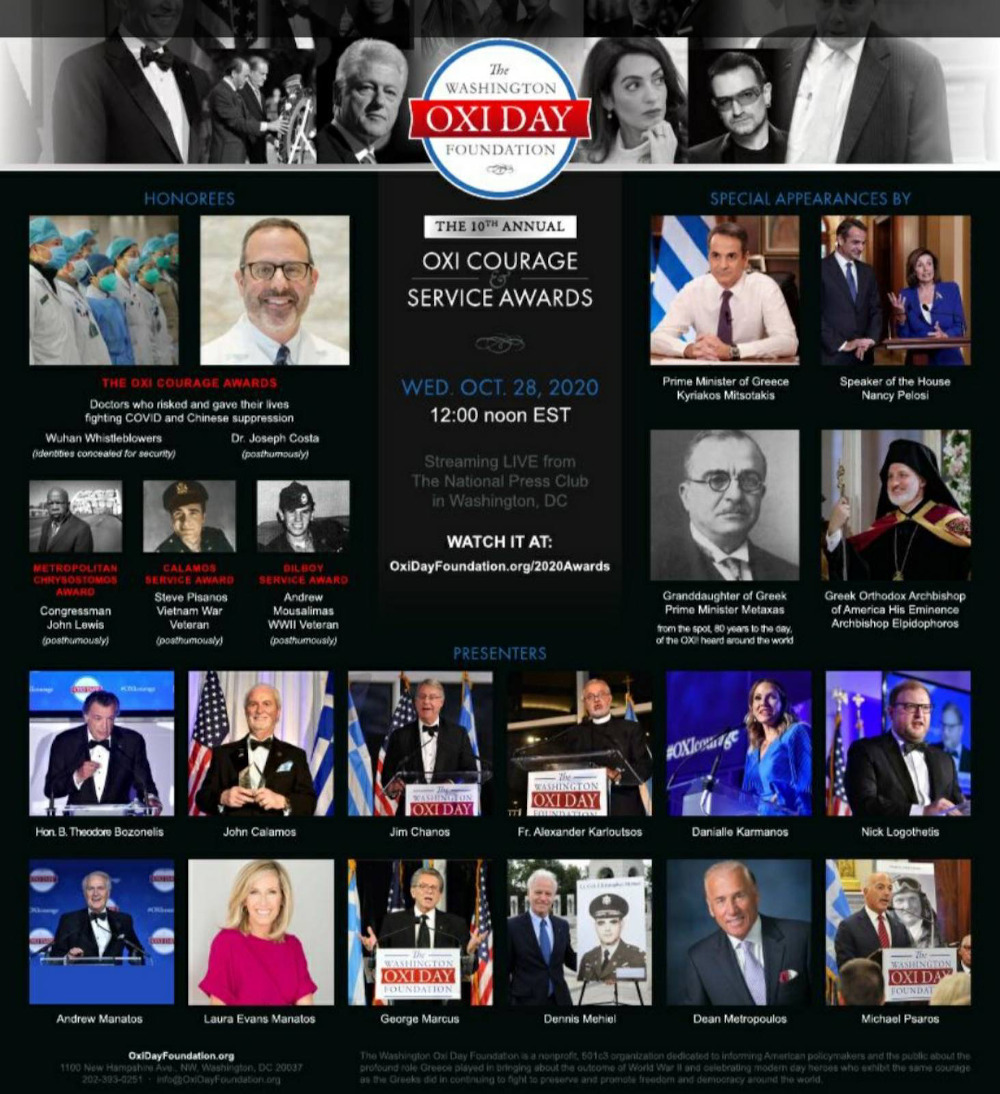 Ioanna Foka-Metaxa, granddaughter of Ioannis Metaxas was invited for the celebration of "OXI DAY" and in one word gave the slogan for the epic of '40.

Due to the coronavirus, Ms. Foka-Metaxa was not able to travel to Washington as originally planned, but described the events that are the heritage of the nation and her family in a video that will be presented at the event. The video also features Prime Minister Kyriakos Mitsotakis, prominent Greek-American businessmen such as Michael Psaros, Jim Hanos, and Dean Mitropoulos, father Alex Karloutsos as well as the founders of the Foundation.

In the short film, Ioanna Foka-Metaxa describes the Italian ambassador's night visit to their house and his reception by her grandfather. Her son, great-grandson of Ioannis Metaxas, also speaks in the video.