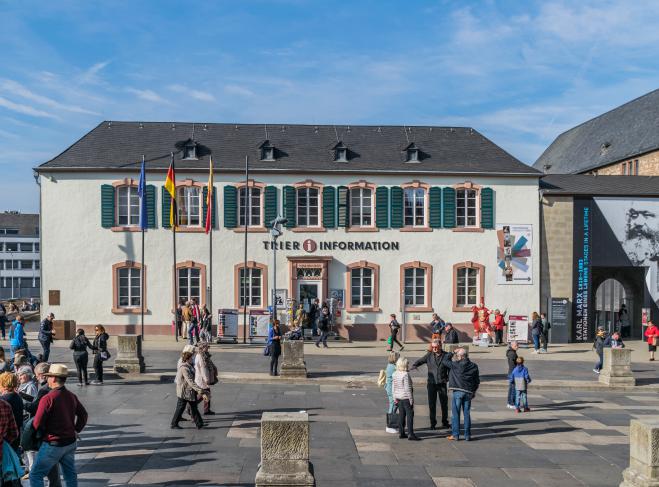 Two Greeks are among the five victims from yesterday's attack in Trier, Germany.

According to information, the Greek consulate was informed today by the German authorities that among the victims are two citizens of Greek origin. The two persons

are 45-year-old dentist and his only nine-week-old child. It remains unknown whether there are Greeks among the injured.

On Tuesday afternoon a car crashed into a crowd on a main street of Trier, resulting in five people losing their lives and 15 injured. German police immediately arrested the perpetrator.

The driver, a 51-year-old German resident of the city, was, as the first examinations showed, under the influence of alcohol. According to a police spokesman, he drove the car,  a Range Rover SUV, onto pedestrians at a speed of 70-80 km / h, without tying to stop. He even zigzagged for four minutes, chasing pedestrians one kilometer to Porta Nigra, the city's main Roman monument.