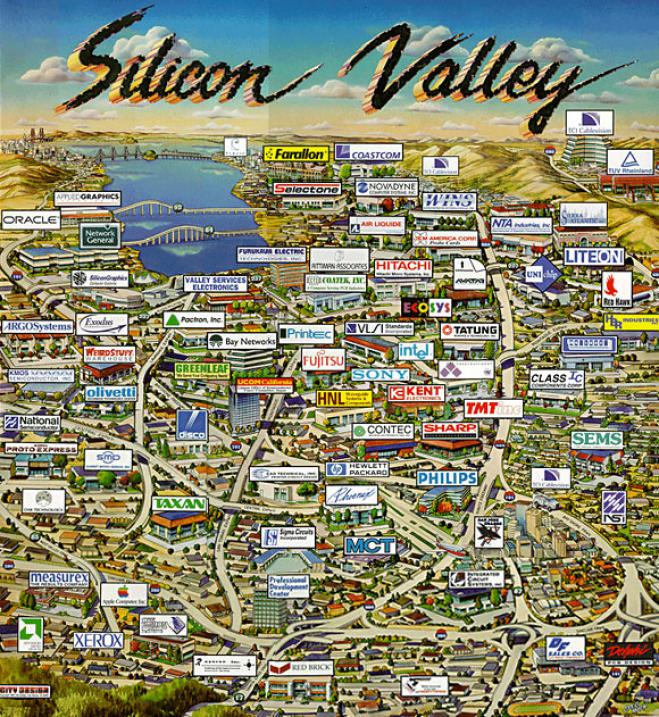 “The large and active community of Greek scientists and entrepreneurs in Silicon Valley appears willing to actively contribute to the development of the Greek innovation ecosystem.”

This is noted in the updated study – information note (September 2021) on “digital diplomacy in Silicon Valley”, signed by the Economic and Commercial Affairs Officer at the Consulate General of Greece in San Francisco, Daphne Vitsikounaki, wich has also been posted on the page concerning the exports of the Ministry of Foreign Affairs

The conclusions and proposals state in detail the following:

«…Greece, following the example of other countries, would be able to decisively support Greek start-ups and digital transformation in our country, by establishing a well-staffed liaison office in Silicon Valley, with adequate infrastructure and funding, which will:

This office – by the standards of other countries – could be:

Alternatively, there is the possibility of cooperating with a local body (either a private company or an educational/research institution) or on a permanent basis or adhoc by enabling selected Greek start-ups to attend business acceleration programs in Silicon Valley and/or by inviting startup consultants in our country in order to provide mentoring, coaching, workshops services etc. to selected Greek startup companies.

Greece so far does not have an official organization/mechanism to support Greek start-ups based in the region, other than the Offices of Economic and Commercial Affairs of the General Directorate of St. Francisco. The first time a relevant support action was organized by a Greek state body (Enterprise Greece) was in December 2020 with the realization of the online training program “Thriving in the storm”, which lasted seven days, by the consulting company US Market Access Center, in which 12 Greek startups took part. The continuation and extension of this action would give the opportunity to more companies to receive the relevant training. Moreover, since the ecosystem of startups in Greece has now been officially mapped with the establishment of the national register of start-ups Elevate Greece, the aforementioned support actions could be offered as benefits to the companies registered.

In addition, initiatives of non-governmental organizations, such as Innovative Greeks – the result of the cooperation between Hellenic Federation of Enterprises and Endeavor Greece – have the potential to play an important role in connecting the Greek community worldwide with Greece. The large and active community of Greek scientists and entrepreneurs in Silicon Valley appears willing to actively contribute to the development of the Greek innovation ecosystem. The establishment of the Silicon Valley Greek Hub, promoted by the Consulate General of Greec in St. Francisco – equivalent to the Hellenic Innovation Network operating in Boston – can decisively contribute to this direction.”