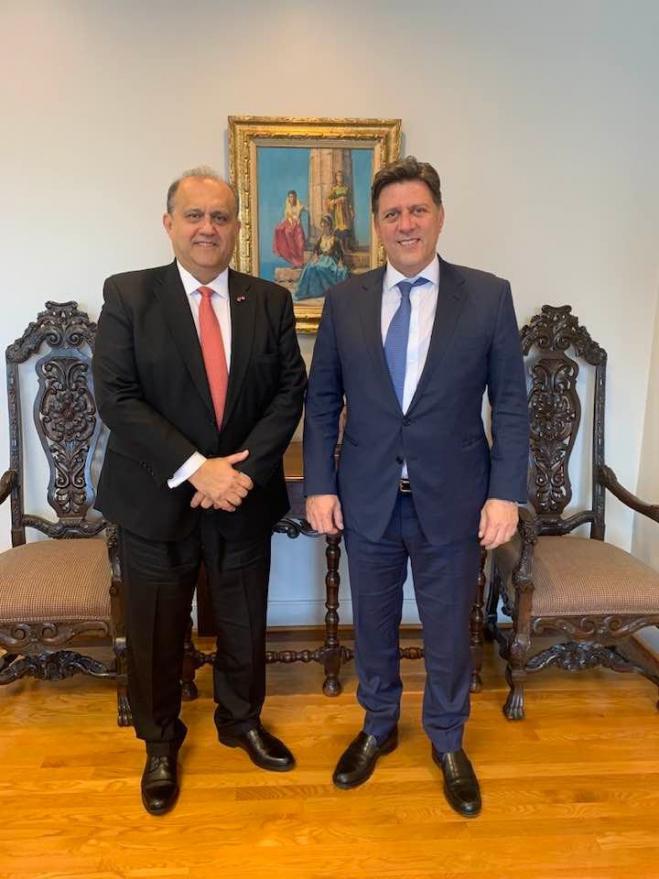 “I sincerely thank Alternate Minister Varvitsiotis for a productive discussion about the important role organizations such as the American Hellenic Institute play to strengthen and advance relations between the United States and Greece,” President Larigakis said. “I also appreciated being briefed on the ongoing current developments in the Eastern Mediterranean.

The conference concluded on March 15.

The American Hellenic Institute is a non-profit Greek American public policy center and think tank that works to strengthen relations between the United States and Greece and Cyprus, and within the Greek American community.