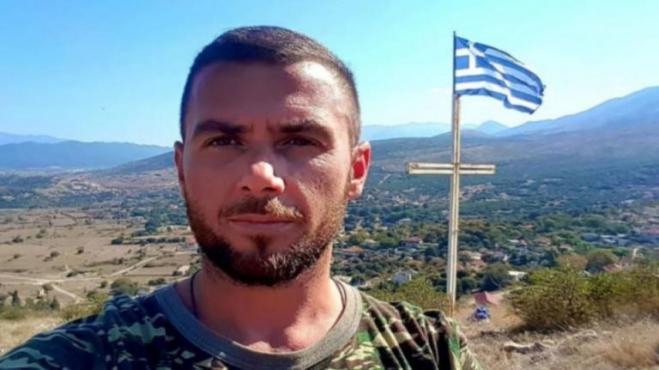 In an atmosphere of deep pain and anger, the memorial service for the one year since the murder of Konstantinos Katsifas by the Albanian police Special Forces was held in the village of Vouliarates in Northern Epirus at the southern part of Albania. 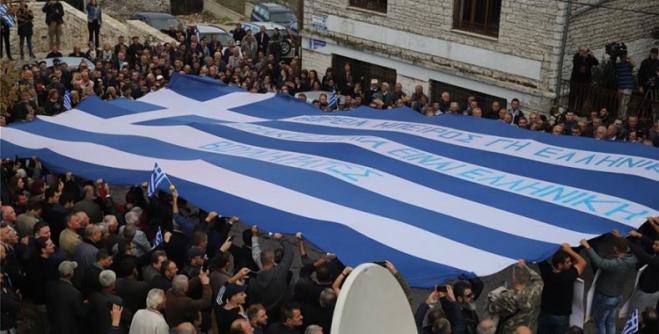 The threats of Albanian nationalist groups, in the face of Konstantinos Katsifas' annual memoria servicel, were rejected by the president of the Northern Epirots Association, Babis Karathanos. The Greek expatriate has spoken of a climate of terror and a police state throughout the Northern Epirus region, while complaining that he himself has been threatened as well as other members of the minority.

The repercussions of the killing of Kostantinos Katsifas on Greek-Albanian relations may prove to be greater than what was initially thought they will be.