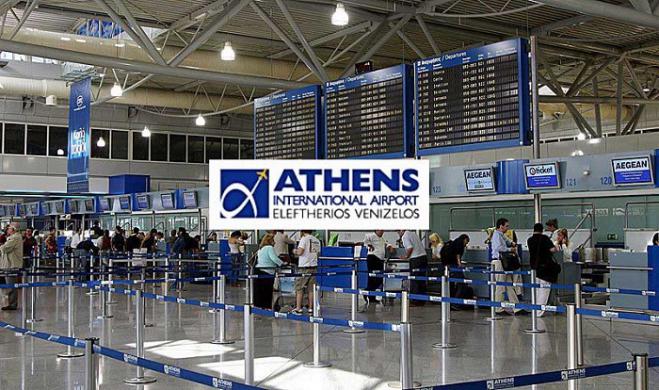 The strengthening of Athens' air link with major U.S. cities, as well as the renewal of the country's digital tourism marketing strategy, were at the centre of Tourism Minister Haris Theoharis' contacts with representatives of the Boston tourism market.

Given that Athens is the number one non-served international destination from that particular city, Theoharis had the opportunity to discuss the issue of a direct connection with representatives of Logan International Airport. Supporting the efforts made by the Greek Consulate General in Boston to establish a direct flight to Athens, the Minister of Tourism presented the business sense behind such a move.

"The flights that are already operating are very profitable for all companies. In addition, there are large number of passengers in Boston, as well as other US airports, that reach our country via other airports, chiefly those of Europe. This means that there is a market, or to put it differently, a ready customer base, who will prefer to fly direct without a stopover," explained Theoharis.