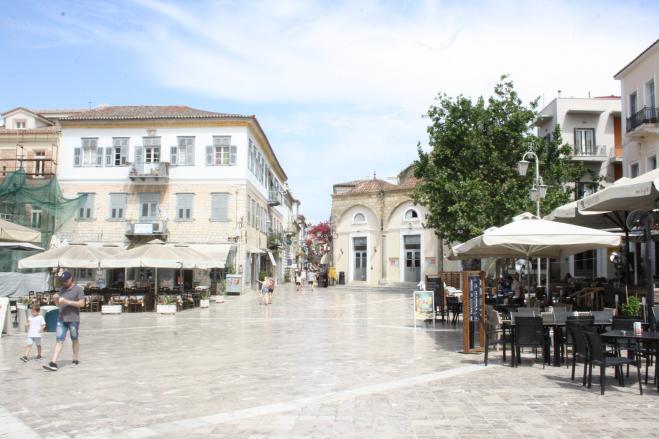 Greece was listed first among destinations keen to see German tourists this year by the German newspaper "Bild am Sonntag" on Sunday, in a six-page spread on holiday possibilities for Germans at home and abroad, under the headline "Is the summer saved?"

The article said that Greece, Austria and Croatia are among the European countries that definitely want to get tourism going again, while it quotes Greek Tourism Minister Haris Theoharis and points out that, according to him, "the summer of 2020 is not yet lost."

It also quotes statements by Theoharis, in which the minister expresses hope that Greece will be supported by the country that traditionally sends the highest number of tourists to Greece, namely Germany, and describes Germans as "our best tourism partner." The article notes that Greece is currently working hard on a plan for reopening its tourism sector, which will be finalised next week.

Theoharis, meanwhile, has noted the need to sign bilateral agreements between member-states as a European solution will be hard to achieve, given that each country is currently at a different stage of the pandemic.