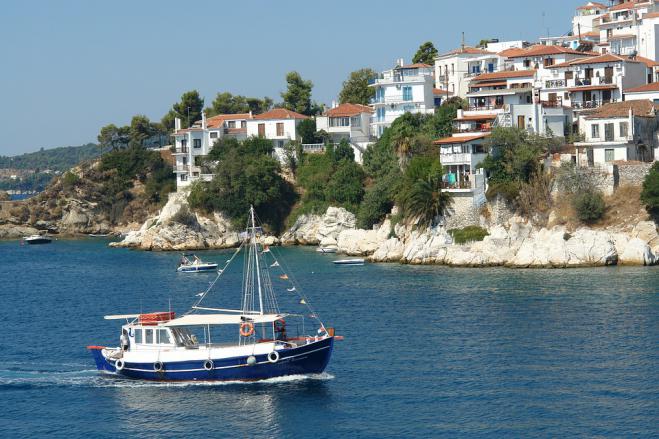 Against the background of the disappointing data for hotel occupancy in July (25% nationwide) and the "numbness" from the weak trends prescribed for August and September, the professionals of the tourism industry will make efforts to stimulate, at least, domestic tourism. In addition to the reduced VAT, which applies to air and ferry tickets and the "enhanced" social tourism packages, hotels are preparing discount packages, waging that this way will attract those still hesitant. Unfortunately, things are not so simple.

Tourism: Insufficient income puts a "brake" on holidays, 1 in 2 cannot cope financially
Undoubtedly, the anxiety or fear caused by the coronavirus acts as a deterrent, but the data of Eurostat and ELSTAT reveal another weak point of domestic tourism: the lack of sufficient income for a vacation of even one week.

The crisis of previous years has caused a "bleeding" in family budgets, which have been forced to revise goals and priorities. Thus, according to the comparative study of Eurostat, in 2019 - that is, before the coronavirus even appeared - 49% of Greeks said that they simply cannot make ends meet financially to take a week off. This is the second worst household situation in Europe, after Romania (54%), with an average of 29% in the European Union. But there are worse messages than this comparative test.

Tourism: Looking for free accommodation
The ... icing on the bitter "cake" are the data of ELSTAT, where in addition to the reduction by 6.8% of the trips made by the Greeks during 2019 within the country, data recorded are very revealing:

58% of personal trips were made to non-rental accommodation, mainly privately owned holiday homes and accommodation provided free of charge by relatives and friends. These trips account for 77% of the total number of overnight stays.

Travel with hotels and similar accommodation decreased by 7.9% and the corresponding overnight stays by 11%, compared to 2018.