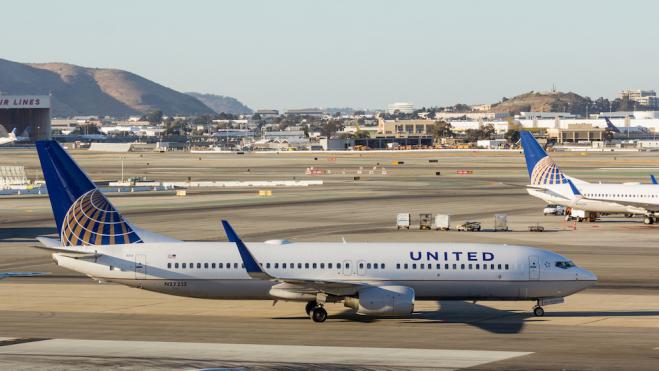 United Airlines announced yesterday that in its effort to expand its network worldwide, it has,  for the first time, added to its routes daily flights that will connect Washington with Athens from July 1.

The Greek capital was added to the company's itineraries as the USA is one of those countries where Greece will accept citizens who have been vaccinated against the coronavirus.

The flights will be daily and will start on July 1 and will last until October 3 at least. The flights will be flown by Boeing 787-8 Dreamliner as announced by the company. Only the US government is expected to confirm the flights to Athens, as well as to other emerging destinations such as Ghana (three flights a week), according to a company statement.

"As countries begin the process of opening their borders, American travelers are optimistic about the opportunity to make a long-awaited escape to new international destinations," said Patrick Quayle, vice president of United International.

United Airlines also announced flights from New Jersey to Dubrovnik in Croatia and from Chicago to Reykjavik in Iceland, but also from Washington to Ghana. According to the company, the interest of passengers for these countries and Greece, has increased by 61%.

Travelers will be able to upload their vaccination certificate to a company application. It should be noted, however, that airports in the Washington area are expecting an increase in traffic, but are still expecting a slow return of passenger traffic to pre-pandemic levels.