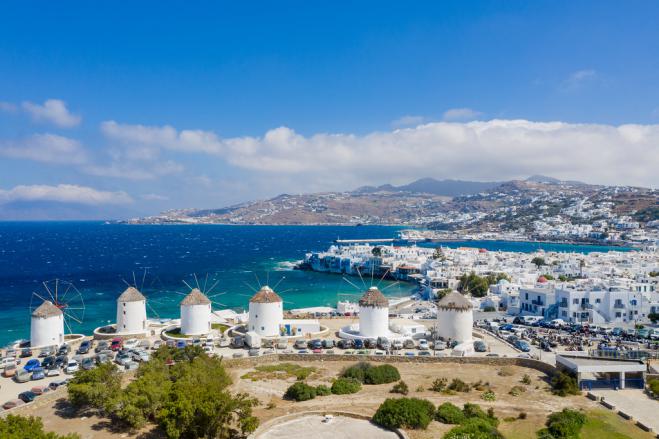 “This summer, as well, Greece is one of the most popular holiday destinations. We expect the highest level of demand ever. Crete in particular is heading for an unprecedented record. There is no tourism sector or destination to Greece that is not in demand at the moment," said Aage Dinhaupt, TUI's Communications Director, to AMNA news agency.

Mr. Dinhaupt pointed out that TUI's decision to move the start of the tourist season for Greece earlier this year "proved to be completely right" adding that "bookings for the months of September and October are also increasing significantly for several weeks. We expect a very strong autumn this year as well.”

Read also: Flows for "getaways" near Athens on the rise

He also notes that in the cruise sector the demand for Greece continues to grow, "the Greek islands are particularly popular with our customers who are interested in cruises".

Finally, he stated that Greece ranks first in preferences among luxury vacationers, with luxury travel almost completely sold out, making such investments by Greek hoteliers profitable.