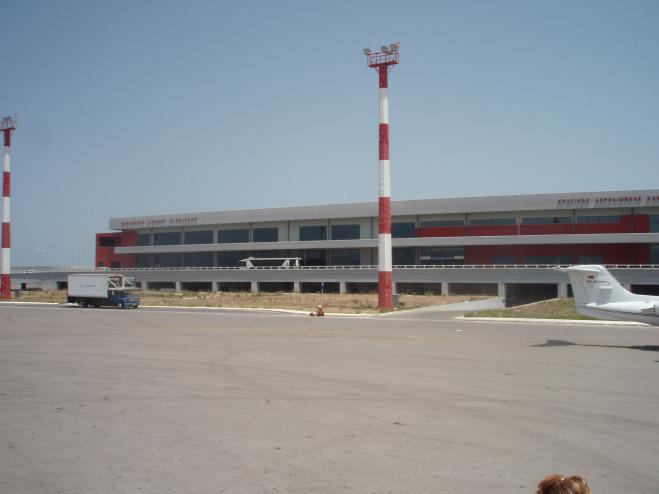 On the occasion of the increase in July, of arrivals at Fraport's 14 airports by 12% compared to the corresponding month of 2019, Mr. Kikilias pointed out that the upgrade of the tourism product strengthens the economy, creates new jobs, feeds hundreds of professions and supports the average Greek family.

Read also: Total comeback for the "heavy industry" of tourism

Boost in profits from Greek airports

The Greek regional airports managed by the German Group gave a particular impetus to the strengthening of Fraport's revenues, as the recovery in passenger traffic reached and exceeded in some islands the levels of 2019.

Specifically, during the first half of the year Fraport showed an increased turnover (+66.3%), to 1.34 billion euros compared to 2021, while of this amount 139.2 million euros correspond to its revenues Fraport Greece which is more than triple compared to the corresponding period of 2021.

As the company points out, some of the Greek airports – including Rhodes, Santorini and Corfu – even surpassed their pre-crisis 2019 passenger levels.