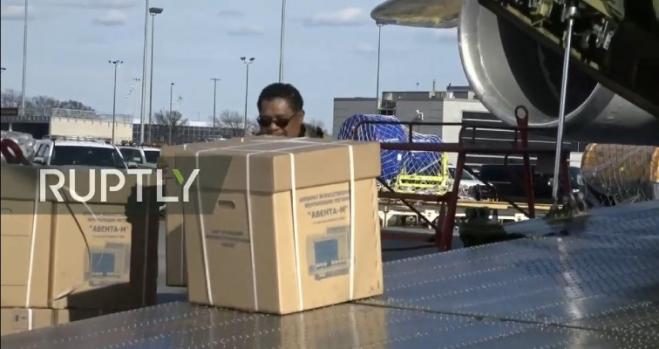 On April 1st, the Russian medical aid arrived in New York, which currently has 83,901 confirmed cases of COVID-19. 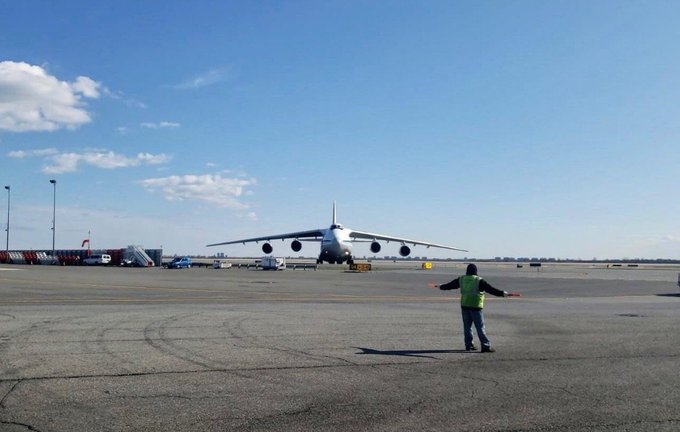 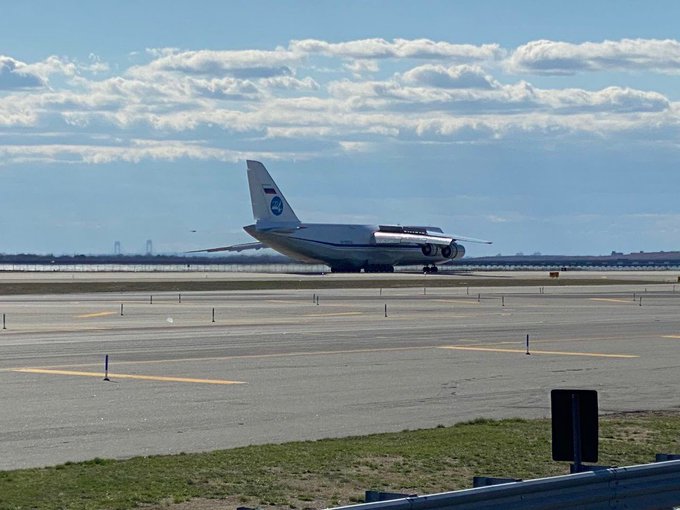 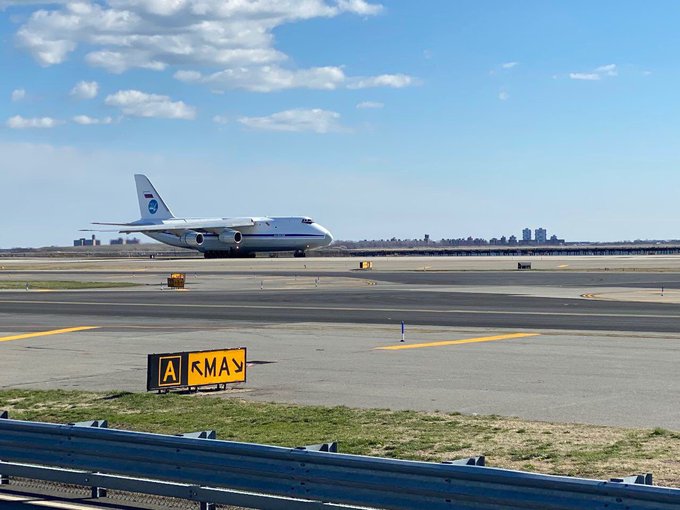 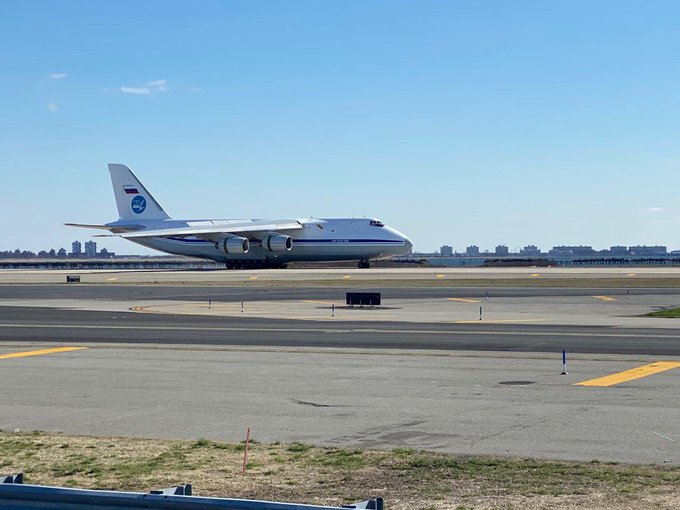 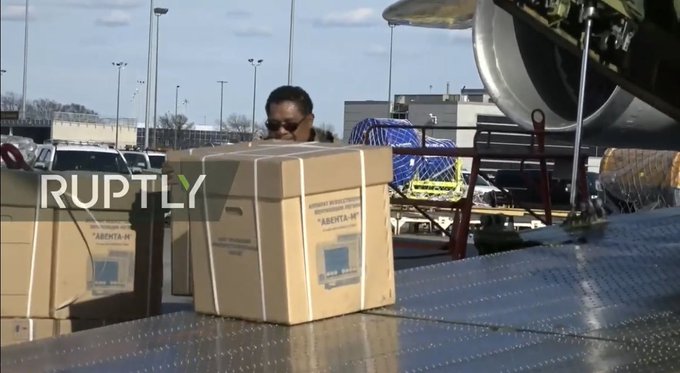 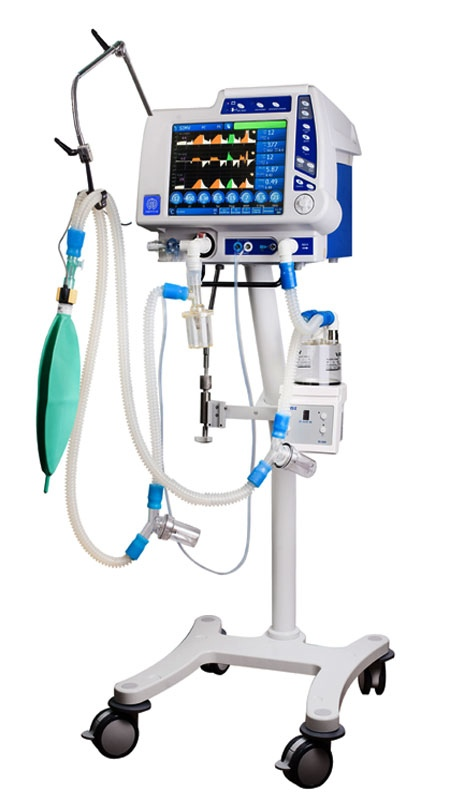 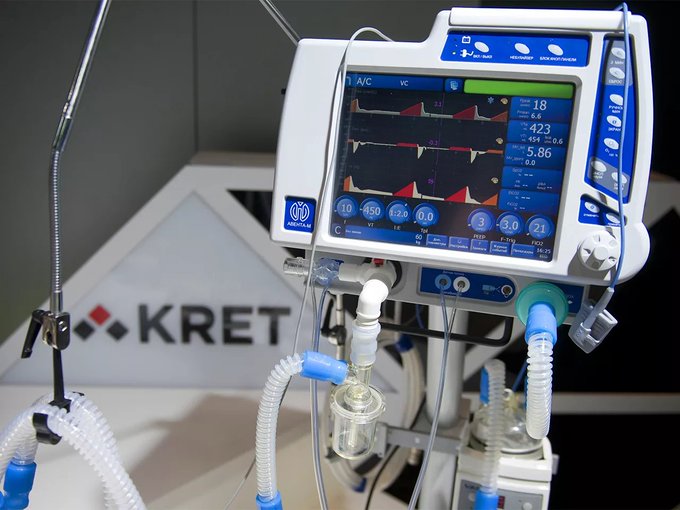 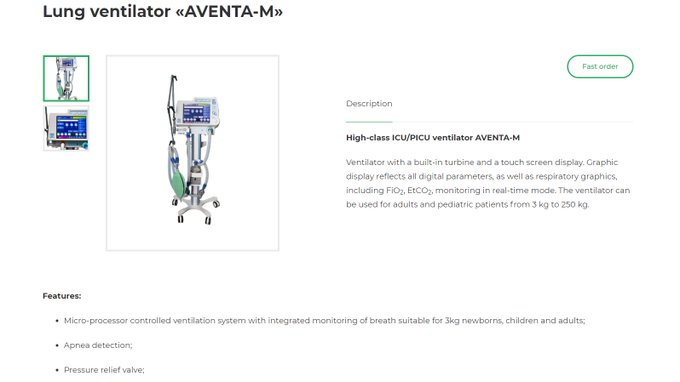 Notably, this includes the Aventa-M ventilators, produced by the Ural Instrument Engineering Plant.

It is part of the Concern Radio-Electronic Technologies, which itself is a part of Rostec.

Regardless, returning to Concern Radio-Electronic Technologies.

On July 16th, 2014 the Obama administration imposed sanctions through the US Department of Treasury’s Office of Foreign Assets Control (OFAC) by adding Concern Radio-Electronic Technologies and other entities to the Specially Designated Nationals List (SDN) in retaliation for the situation in Ukraine and the events of Crimea. 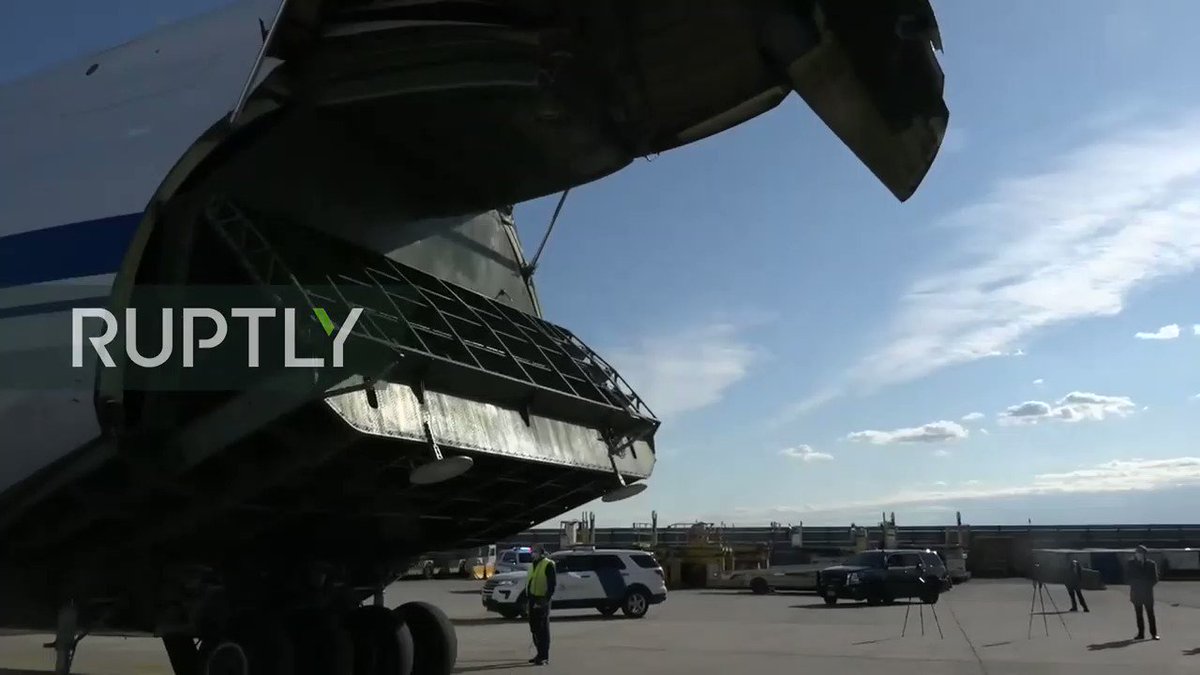 As part of the Entity List, the US reasonably believes that the Russian company is involved in, or poses a significant risk of being or becoming involved in, activities that are contrary to the national security or foreign policy of the United States.

As such, export to the US of these companies is generally prohibited, US citizens, businesses and generally anybody associated with the US is impeded from doing any sort of business with them.

Yet, they just received their ventilators, while the sanctions remain.

In addition to make things more interesting, the US Department of State published a statement, saying that the aid Russia sent was actually “purchased” by the US.

“The United States is committed to the global fight against COVID-19.  We are a generous and reliable contributor to crisis response and humanitarian action across the world, but we cannot do it alone.  The countries of the G20 agreed last week to work together to defeat the coronavirus, and we are working closely with these countries and others to ensure that critically needed supplies get to those in need.

As a follow-up to the March 30 phone call between President Trump and President Putin, the United States has agreed to purchase needed medical supplies, including ventilators and personal protection equipment, from Russia, which were handed over to FEMA on April 1 in New York City.

Both countries have provided humanitarian assistance to each other in times of crisis in the past and will no doubt do so again in the future.  This is a time to work together to overcome a common enemy that threatens the lives of all of us.”

Thus, it would appear that one of two things is true:

Since neither US President Donald Trump, nor Russian President Vladimir Putin made any mention of these supplies being a sort of transaction, in the same way that no payment is expected from Italy for receiving 15 planes of equipment and Russian specialists.