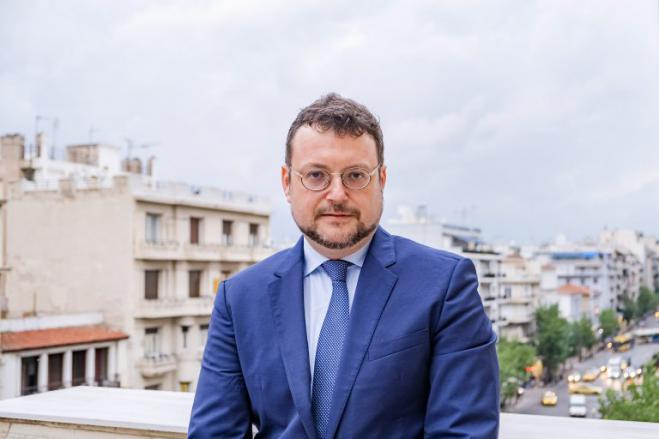 In his presentation, Mr. Lianos analyzed issues related to dynamic analysis in merger control, and in particular the digital economy.

During his stay in the US capital, Mr. Lianos also met with the Chairman of the Federal Trade Commission, Lina Khan, as well as with a group of senior officials of the Justice Department, in which, among other things, issues related to more effective cooperation were discussed. of the US Competition Authorities with the Hellenic Competition Commission, the elaboration of training programs between the Authorities and the exchange of know-how in various areas related to competition law.