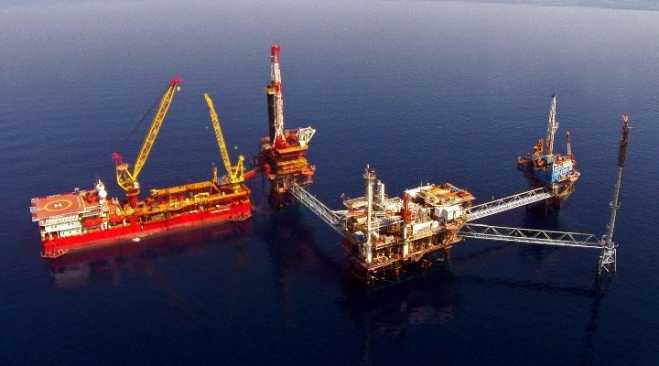 In the next 24 hours we should expect developments in relation to the implementation of the Republic of Cyprus's energy plan, Cypriot Foreign Minister Nikos Christodoulides said today.

Mr Christodoulides also said that an important informal EU summit is currently taking place in Romania, where President Nikos Anastasiadis will have the opportunity to inform and discuss with his counterparts the next steps in the EU's response. Τhe details of the reaction will be discussed in the Informal Meeting.

As regards the steps taken to address the Turkish provocation, Mr Christodoulides referred to the Conclusions of March 2018, the common position of the 28 Member States in the EU Association Council and the immediate reactions at international level, and said that Nicosia is in contact with EU Member States.

Asked whether EU support positions will continue, the Foreign Minister has expressed the view that there will be both institutional, EU and Member States. At the same time, we continue to be in touch, in particular, with neighboring states that are interested in developments and are watching very carefully, as well as with those countries that have a particular interest in the energy developments in the Eastern Mediterranean.

Announcements from TOTAL
He also spoke of his contacts in Paris on Wednesday, saying he had good talks with his French counterpart on all these issues. Asked about his contacts with representatives of the French TOTAL, Mr. Christodoulides said that in the next 24 hours we should expect announcements and developments regarding the continuation and implementation of the energy planning.

Information from protothema.gr report that TOTAL despite the Turkish provocations will announce surveys and five boreholes in 2019 and 2020 in the four segments for which it has been licensed together with the Italian company EN