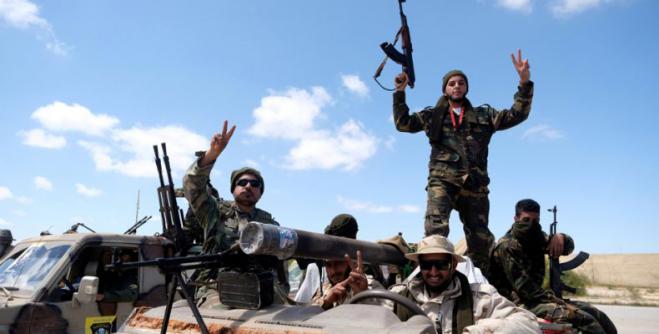 The UN envoy to Libya said today there was “genuine will to start negotiations” between rival military forces as talks began in Geneva to ensure a ceasefire lasting.

However, Ghassan Salameh told reporters that the arms embargo is being violated on both sides and that new mercenaries are still arriving in Libya, where forces loyal to Colonel Khalifa Haftar, based in eastern Libya, are trying to persecute them. take control of the capital Tripoli.

Talks in Geneva include five officials from the Libyan National Army of Haftar and five of the forces that are allies of the internationally recognized National Accord Government in Tripoli. The fighting continues in the field despite a call for a truce on January 12 by Russia and Turkey and an international summit on Libya held January 19 in Berlin aimed at curbing international intervention.

Salameh said the two sides are aiming to “bridge the differences in their views on how a viable ceasefire can be organized on the field.” Yesterday we started discussing with them a long list of points on our agenda, starting with an attempt to transform the truce into a more stable ceasefire, which is less frequently violated on both sides, and also to turn the truce into a real one. agreement on a ceasefire, “he said.