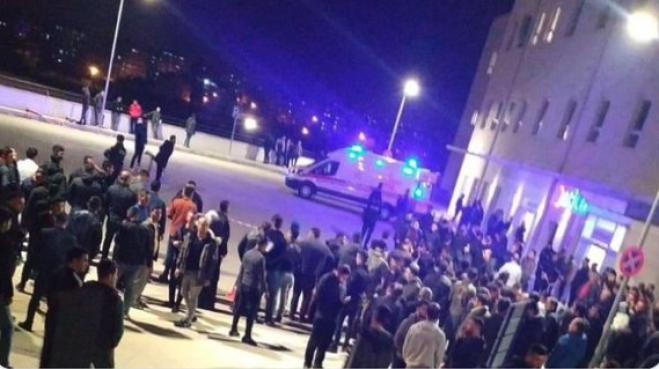 According to various sources, around 37 Turkish soldiers were killed and 50 were wounded when the Russian Air Force struck Turkish posts in and around Saraqib.

Updated reports indicate a 2-storey building used by the Turkey military as a command headquarters was leveled in a targeted Russia airstrike.

An emergency security meeting is underway at the Turkish Presidency on Idlib. Erdogan chairs the meeting. Pro-AKP media reports massive Syrian regime losses. But the concern is that the reports are to try to offset an impending announcement of major Turkish casualties.

President Trump’s ally Sen. Lindsey Graham is reportedly pushing for an aggressive US response in Syria amid the reports of more than 30 Turkish troops killed by the Russian airstrike in Idlib, calling on POTUS to establish a no-fly zone “to stop the slaughter and get ahead of a humanitarian crisis”.

Reports of the significant casualties in Idlib send Turkish lira to lowest level against USD since September 2018.

Social media access is also slowing down for some users in Turkey.