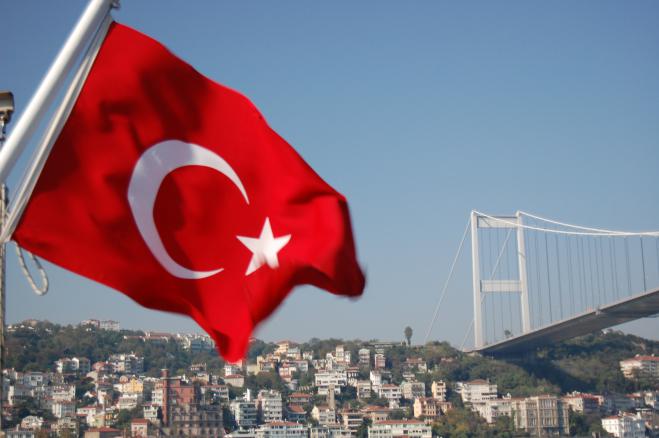 Turkey, which unleashed massive stimulus to recover from a 2018 currency crisis, is poised to stretch its central bank and public finances even more to defend the economy and tourism sector from the global coronavirus pandemic.

The risk of two shocks in less than two years could leave the country with less defensive ammunition than most others as governments around the world slash interest rates and spend big in the face of a possible global recession.

Turkey is the world’s sixth-largest tourist destination but waves of travel restrictions and cancellations could pinch a sector that accounts for some 12% of the import-dependent economy, analysts said.

Economists expect Turkey’s central bank will cut rates by as much as 100 basis points next week, which would take the policy rate, at 10.75%, into single-digits as President Tayyip Erdogan has long urged.

An aggressive easing cycle since July, when the policy rate was 24%, was drawing to a close. But that may have changed now that the rapid spread of coronavirus has sent global financial markets reeling.

“Unfortunately Turkey used all its artillery last year to stimulate growth … and did not save for the rainy days,” said Selva Demiralp, director of the Koc University-TUSIAD Economic Research Forum.