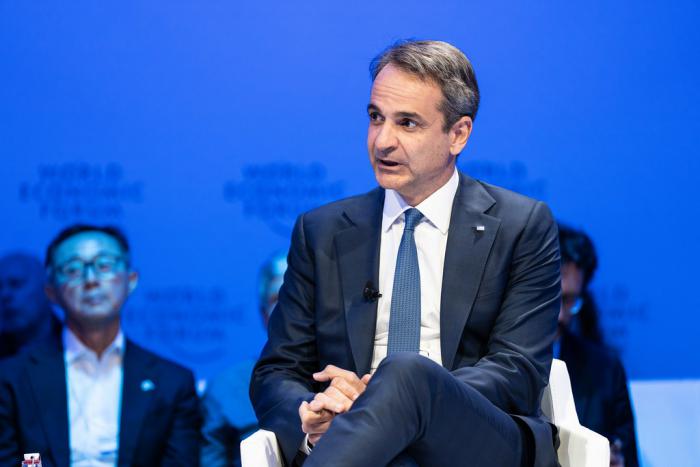 Greece sees its future as an exporter of green energy and is working with Egypt on plans to build renewable energy infrastructure and connections with Africa, Prime Minister Kyriakos Mitsotakis said from Sharm El Sheikh, Egypt, where he is participating in the International Conference on climate-COP27. 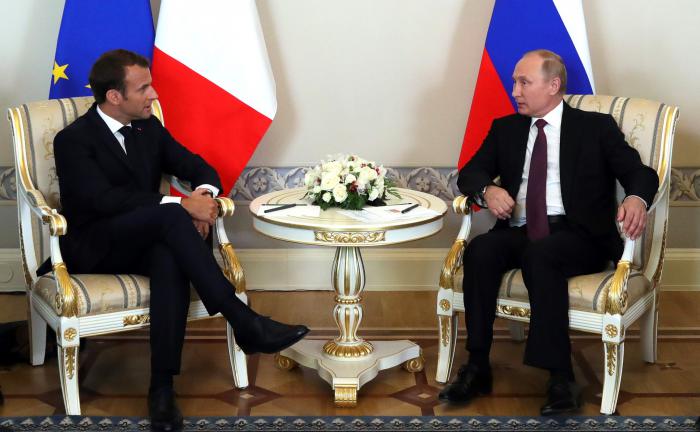 Once again, Vladimir Putin is putting the nuclear threat on the table, according to international media reporting on his discussion with French President Emmanuel Macron.

According to reports, the Russian president said Hiroshima showed that "you don't have to strike big cities to end a war."

The West has repeatedly blamed the Russian president for threats to use nuclear weapons in Ukraine.

The Mail on Sunday reported that a French government source noted that Macron's phone call with the Russian president had left him "clearly worried". The same source added that “it sounded like a very heavy hint that Putin could detonate a tactical nuclear weapon in eastern Ukraine, leaving Kyiv intact. That seemed to be the gist of his remarks."

"The two presidents have undoubtedly discussed the risk of using nuclear weapons. "Putin wants to send the message that all options are on the table, according to the Russian doctrine regarding nuclear weapons," the same source told the newspaper. 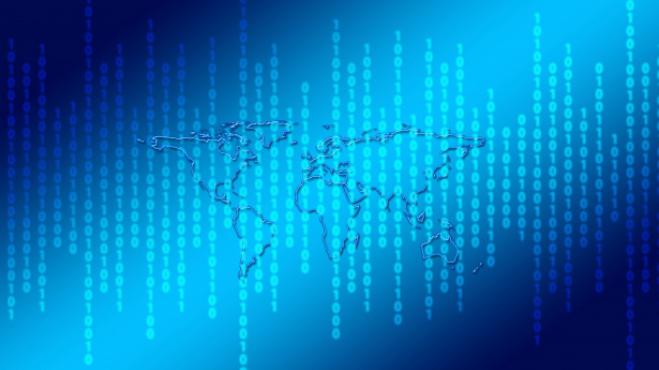 A new package of digital projects, totaling 620.5 million euros, is coming soon. The Information Society (IC) is moving "full steam ahead" to auction ten new tenders, to keep apace of the rhythms of the Recovery Fund , which will promote critical reforms for the digital transformation of Greece. 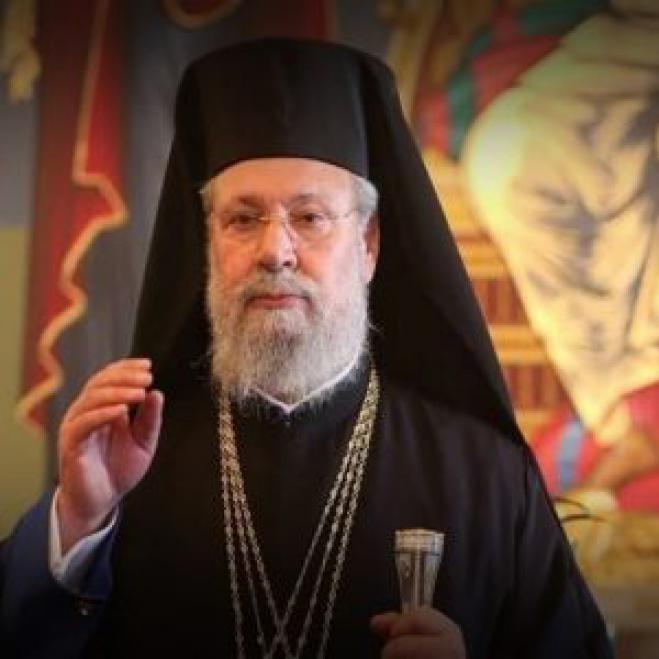 The head of the Autocephalous Church of Cyprus, Archbishop Chrysostomos II, has died aged 81 after a long battle with cancer. 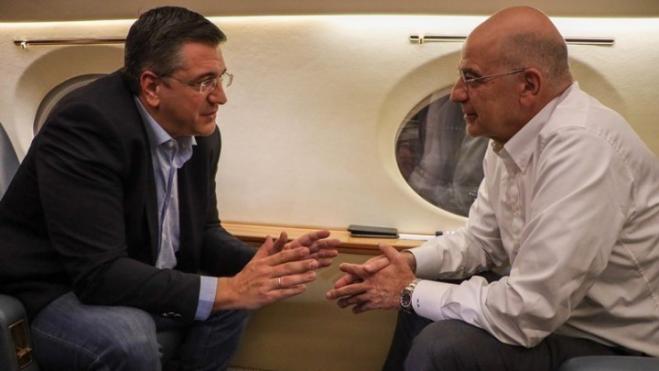 Turkish authorities denied entry of a Greek regional governor to the country on Saturday, and also reportedly kept him detained in an office for six hours.

The arrest of 53-year-old multi-award winning author of children’s literature Vassilis Papatheodorou on charges of child pornography has shocked the literary world and parents across Greece.

The United Nations has concerns over the tensions between Greece and Turkey in light of the latter’s deal with Libya on the Mediterranean borders, Deputy Spokesman for the Secretary-General Farhan Haq told reporters during briefing on Tuesday.

Today, Thursday, Kyriakos Mitsotakis will participate in the Berlin Process Summit to be held at the German chancellery, where he will highlight the leading role of Greece as a key force for energy security and the diversification of energy sources in the Balkans and Southeast Europe, an issue that has become even more pressing after the Russian invasion of Ukraine.

King Willem-Alexander of the Netherlands, currently on an official visit to Greece, on Wednesday declared the start of a conference on agriculture organised by the Dutch embassy in Greece in the northern Greek city of Thessaloniki, expressing pride that Greece had chosen the Netherlands as a partner in its path toward the future of agriculture, sustainability and the transition to a green economy.

Another 3 bodies were collected by the Greek Coast Guard in the waters off Cape Kafireas, in the southern part of Evia island, on Wednesdy, raising the number of dead migrants to 20.

An interview about all the current problems facing the world was given to Spiegel by analyst Nouriel Roubini.

The perspectives and goals of Greek policy in the agri-food sector were analyzed by the Minister of Rural Development and Food, Mr. Giorgos Georgantas, at an economic and business conference organized by the Dutch Embassy, ​​on the theme "Cultivating the future", which took place in Labattoir culture center in Thessaloniki, in the presence of the royal couple of the Netherlands and with the participation of political, economic and business actors from Greece and abroad.