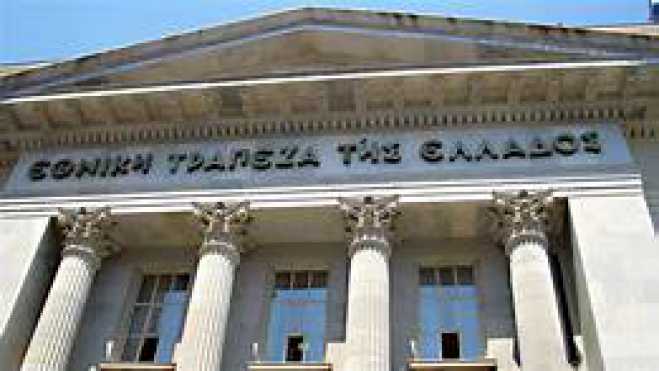 Greek economic growth will accelerate in the coming years, the Bank of Greece said in its interim report on Monetary Policy which was released on Monday.

The central bank estimates that the country's GDP will grow by 1.9 pct this year, 2.1 pct in 2020 and 2.2 pct in 2021. The Bank of Greece reiterated that the state budget's primary surplus will reach 2.9 pct of GDP this year, down from a 3.5 pct budget target.

The central bank, in its report, acknowledged that the Greek economy has achieved an unprecedented correction of its macro-economic imbalances in the period from 2010 until today, but warned that the economy still faced great challenges, while significant risks came both from the domestic environment - related to a backtracking or abolition of reforms - and the external environment - such as a slowdown of global economic activity because of intensifying trade protectionism and geopolitical tensions.The central bank recommended the promotion and not the postponment or abolition of reforms to make Greece an attractive destination for domestic and foreign direct investments that will support the transition of the Greek economy to a new, extrovert model, with high and sustainable economic growth rates.

An investment gap could be covered in a reasonable time period with realistic investment growth rates if investments were to be focused on the most productive and extrovert sectors of the economy. For this reason, it was imperative to raise public investments, which were significantly reduced in the previous years, as they have multiplicative benefits for the economy, and to speed up privatisations, as they encourage additional private investments.

"Market reaction in the last few weeks, with a big drop in Greek bond yields, is a good omen for the future as long as these expectations are confirmed by economic policy actions referring to the investment climate," the Bank of Greece noted.

Commenting on the banking system, the central bank said reducing the stock of non-performing loans was one of the basic challenges facing the Greek economy. The ratio of non-performing loans to total loans remained at high levels in March 2019 (45.2 pct). The central bank said it was worrying that, despite an improvement of economic and institutional environment, collection of debt through active management remained limited. It estimated that the current rates of reducing NPLs were not sufficient to achieve a convergence with the European average soon.

Greek banks plan to reduce their NPLs stock to an average rate of less than 20 pct by the end of 2021.