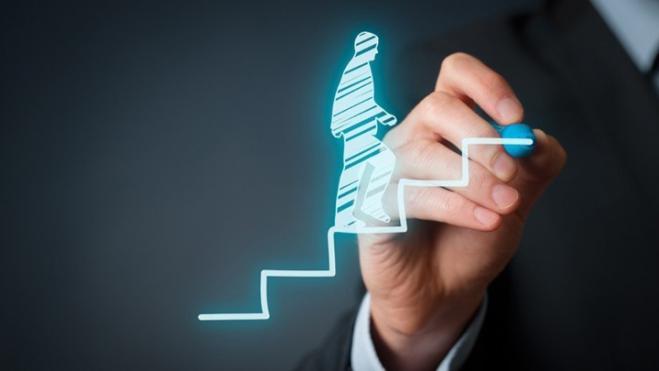 The Greek economy has gained a positive dynamism with economic activity growing combined with the implementation of "prudent" fiscal policies, Hellenic Fiscal Council said in its autumn report released on Tuesday.

The report said that achiving a primary surplus of 3.5 pct of GDP this year was feasible, while the Council did not exclude a slight overachievement of the goal. It stressed that this goal was also feasible in 2020.

"This positive dynamism of the economy, however, should be intensified in the coming years. Latest signs are encouraging: Greek banks' deposits rose more than 10 billion euros in the last few months, consumer confidence is at several-year highs, 10-year Greek state bond yields are at historic lows while three-month Treasury bills offer negative returns," Panagiotis Korliras, president of the Council said, adding that "although ecoomic stability and positive sentiment played a significant role in the operation of the economy, these are not enough."

"Also significant are policies focusing on resolving long-term problems of the Greek economy, such as improving productivity, combating bureaucracy, strengthening of institutions, etc. Policies combined with economic stability could lead the economy to a course of solid and sustainable growth on the precondition that the economy is able to absorb any turbulence from the external environment," he added.