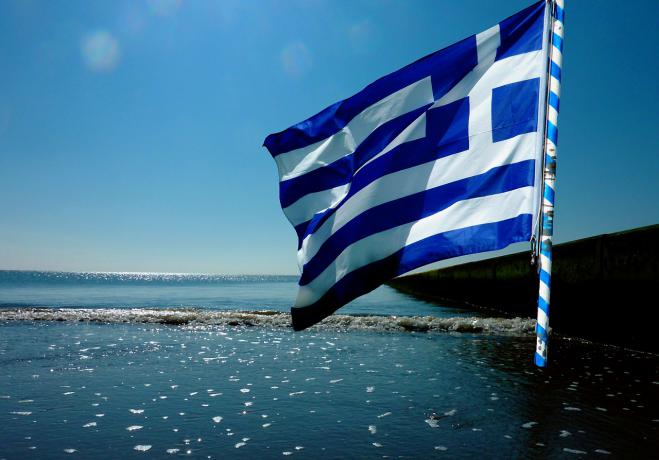 The government's economic team on Wednesday met with the heads of the institutions' missions in Greece, in the framework of the 5th enhanced surveillance report on the Greek economy.

According to a finance ministry official, the Greek side presented five key priorities:
- Using the profits from Greek bonds (ANFAs and SMPs) for mature investments
- Making use of excess revenue from exceeding primary surplus targets to reduce solidarity and property taxes
- Lowering primary surplus targets
- Having the option to transfer any "excess" primary surplus so that there is a corresponding reduction in the following year
- Excluding from fiscal figures a sum (of roughly 200 million euros) due to increased migration flows.

According to a finance ministry official, these issues could be entirely separate or interrelated with one another. He said the economic team presented the institutions with specific proposals on three of these (ANFAs and SMPs, transferring excess surpluses and migration).

The same official revealed that a comprehensive bill to counteract tax evasion and smuggling will be unveiled next month, adding that the progress in reducing public-sector arrears to the private sector was satisfactory.