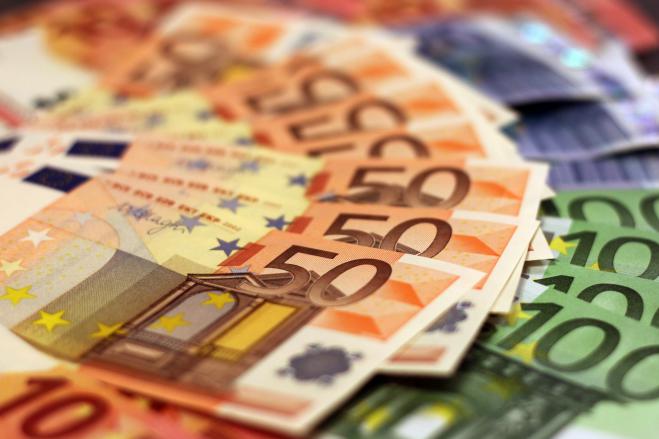 The Greek economy is on a positive track, head of the Parliament's Budget Office Frangiskos Koutentakis said on Thursday.

Speaking ahead of negotiations of the government with its social partners, Koutentakis said that the fourth quarter of 2019 results quelled concerns expressed earlier over unfavorable factors and the effect of the rise in minimum wage on the budget. This must be taken into account during negotiations of the Greek government with its social partners on another readjustment of the minimum wages, he said.
According to the Budget Office's data, the primary surplus for 2019 rose to 6,355 billion euros, close to the level of the 2018 numbers of 6,640 billion euros.

Koutentakis expressed some reservations over the new freelancers contributions laid out in the draft insurance bill currently being processed in Parliament. He said the bill will reinstate "the more favorable treatment of freelancers compared to the rest of workers, one of the basic causes of especially high rates of freelance, no-staff business owners that Greece has been registering (22 pct against 9 pct in the Eurozone), adversely impacting the entire productivity and public revenues."

"The macroeconomic data of the Greek economy maintain their positive dynamic," he noted in the report. "The development rates of the second and third quarters of 2019 exceed 2 pct, indicating an acceleration of economic activity with a stronger presence of exports; the current account balance remains balanced, unemployment continues to drop and employment to rise, and inflation is rebounding. In addition, short-term economic activity indicators and expectation and economic climate indexes continue to move in a positive direction. Based on the above, the recovery of the Greek economy is expected to continue, despite the increased risks from the external environment and the weak growth of the Eurozone economy." Improved indicators led to the recent upgrading of the country's sovereign debt by Fitch from BB- with positive outlook to BB, and the rise of the stock exchange.

The report also pointed out a less positive out

ook, in the drop of the wage cost index (-1.2 pct) on an annual basis in Q4 2019, breaking a period of continuing increase over seven quarters. This, the report said, is an indication of limited influence of the increase in minimum wage (as of Jan. 2019) to the rest of the economy wages (spillover).