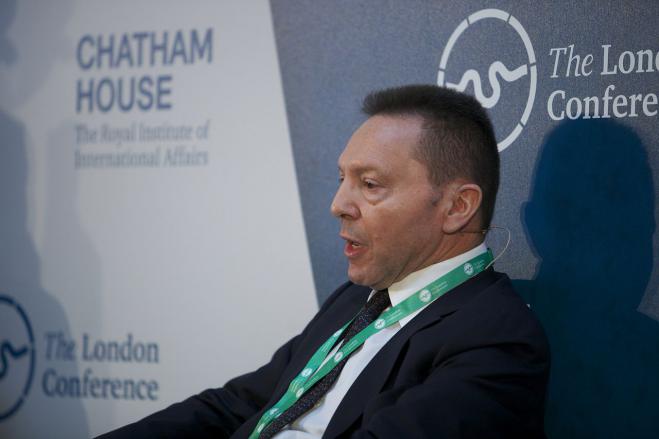 Estimates of a 10 pct economic contraction this year were excessive, Bank of Greece governor Yannis Stournaras said on Tuesday, and noted he expected the country’s GDP to shrink by 8.0 pct under the worst-case scenario.

Speaking during a new cycle of online meetings organized by the Delphi Economic Forum, the Greek central banker said that the bank’s basic scenario, formulated on current data, envisages an economic recession of around 4.0 pct in 2020. This scenario is based on the assumption that the quarantine will last 1.5 months, and it takes under consideration the successful management of the crisis by the government and estimates made by Health Ministry novel coronavirus spokesman, professor Sotiris Tsiodras.

The adverse scenario of the central bank envisages an economic recession of up to 8.0 pct.

Stournaras expressed his concern over a possible hit on Greek tourism and all related sectors, which cumulatively represent a 10 pct of GDP annually, equal to that of Italy or Spain.

He admitted that no crisis passes without an increase in non-performing loans, but avoided making any predictions, saying that new NPLs will be seen either in the second half of 2020 or early in 2021.

e stressed that banks should assess the sustainability of their clients and offer credit to loyal clients, otherwise the coronavirus would become a long-term problem.

The central bank governor also reiterated the idea of a 'bad bank' should be examined again, if the market remained dysfunctional in the second half of 2020, whether on European or national level.