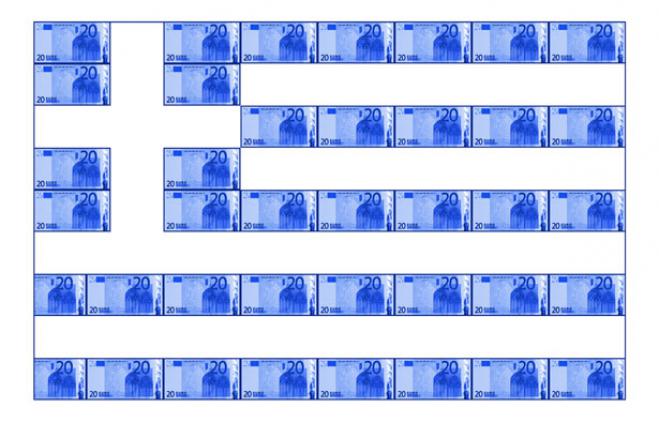 After the new successful exit to markets, government and financial staff formally enter the critical path of “confirmation of high expectations” both on the vaccination front and as concerns optimism for the course of the economy. The next two months are an important “bridge” to the post-pandemic era: businesses and government funds are entering a new phase with the main feature of breaths of liquidity – after the suffocation of lockdowns.

On the one hand, economic activity is gradually opening up, support measures are beginning to be withdrawn, European resources are coming in, government revenues are expected to be on an upward trajectory, and tourism is opening up. On the other hand, however, there is great uncertainty about the time of achieving immunity from the vaccination process, tourism professionals talk about last minute bookings, while the wounds of industries that remained closed for so many months have not yet fully healed.

The Repayable Advance Measure is being discontinued after seven cycles and the baton is passed to more targeted measures, mainly special financial instruments, such as the fixed cost program. The food service program starts on Monday and provides a subsidy (7% of turnover) as working capital for the purchase of materials, with a total budget of 330 million euros, while a corresponding program is being prepared for tourism. Also, announcements are expected regarding the support programs through NSRF for gyms and playgrounds, ie the companies that are still closed.

From the financial staff, the messages about the cash show a manageable situation, the amount of which remains close to the range of 30-32 billion euros, although the strict lockdown has raised the cost of support measures from 7.5 billion. EUR 15 billion for the current year. In addition, by the end of June, state coffers will take an extra breath close to 6 billion euros, with the main sources being the markets and Brussels. So, in addition to yesterday’s raising of 3 billion euros, 2.4 billion euros are expected from the European SURE program and 650 million euros from the tranche of the 10th post-memorandum evaluation.

On the crucial tourism front, the government and the market depend on the vaccination factor throughout Europe and expect revenues close to 7-8 billion Euros, at 40-50% of the revenues of 2019. At present, however, the bookings for May and June are icy and few hotels are expected to open at this time, although demand is recorded for the coming months until October in some areas.

The high prospects for the Greek economy – combined with the barrage of positive reports from international companies, which raise expectations for rating upgrades – paved the way for the new pumping of cheap liquidity and strengthening of cash, with the country having garnered 12 billion euros, and from July 2019, through long-term financing, about 22 billion euros.

Yesterday, the Greek government gave the third in a row bond issue since the beginning of the year borrowing 3 billion euros through the new 5-year bond issue, recording strong demand – which exceeded 20 billion euros – and a new historically low interest rate. close to 0.20%.

Favorable conditions for the prospects of the Greek economy and the increased interest in the issuance of Greek securities – which of course is based on the program of the European Central Bank – strengthen the estimates of analysts who see that Athens will take advantage of the environment and possibly proceed to two issues by autumn and so the annual borrowing may exceed 14 billion euros this year, from 10-12 billion euros which was the original plan.

The positive move of the upgrade of Standard & Poor’s rating agency (to “BB” from BB- ”with positive outlook) brought closer the issue date, which the Public Debt Management Agency (PDMA) was already preparing for May – June.

The American ratings agency therefore has punched the ticket for possible new upgrades in the next 12 to 18 months and the Greek economy is now on the way to gaining the investment level from which it is two steps away, when the credit rating had plunged into the “junk” category, since 2010.