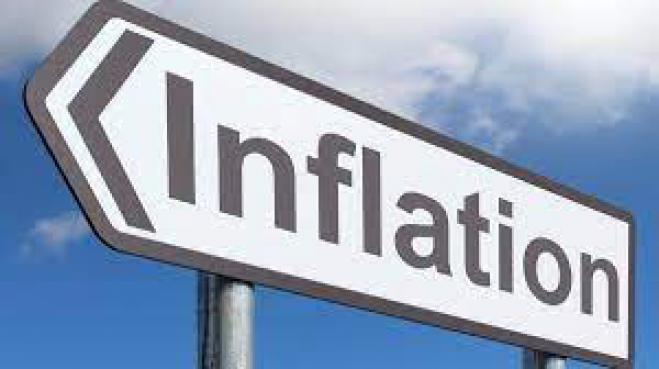 All records were broken by inflation in February. According to Hellenic Statistical Authority - ELSTAT data, inflation reached 7.2% compared to 5.2% in January. 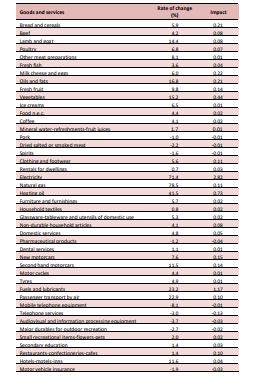 As OT had written, especially after the Russian invasion of Ukraine, the upward trends of inflation are going to continue in the coming months, which started to record a positive pace from last June and escalated from the autumn (3.4% in October, 4, 8% in November and 5.1% in December, 6.2% in January).

It is certain that accuracy has been established in Greek everyday life and makes difficult the position of mainly vulnerable citizens and of course the unemployed.

Rises are worrying households, as wages have stalled in recent years and costs are rising.

Indicative are the data on the salaries of employees, who are called upon, with already reduced salaries - and high contributions - taxes, to pay an extra unbearable cost. In particular, one in two employees receives a salary of less than 800 euros and one in five receives less than 500 euros.

In this context, today and tomorrow the leaders of the 27 EU meeting in Versailles, at a time when the ECB is expected to signal flexibility for forthcoming monetary policy decisions, presenting its latest growth and inflation estimates.

The 1.1% increase of the Overall CPI in February 2022, compared with the corresponding index in January 2022 is, mainly, due to
the changes in the groups of goods and services as follows:

2. A decrease of:
• 4.9% in the group Clothing and footwear, due to the period of winter sales