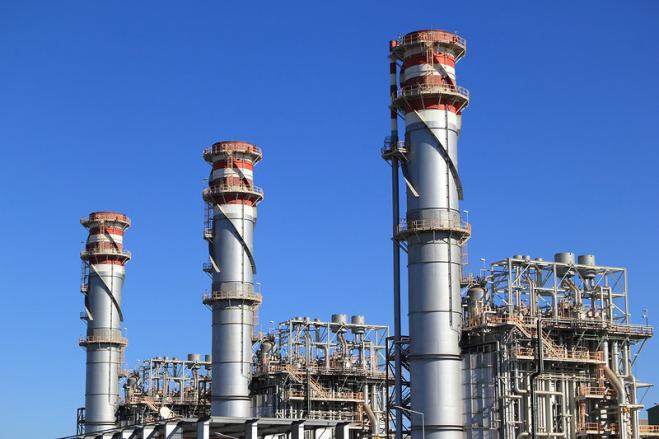 The recovery of the Greek economy weakened in the fourth quarter of 2021, however it remained strong, while a significant increase in exports of services and private consumption was recorded again, as reported by IOBE in the Bulletin of Industrial Developments (March 2022). As for the economic climate in February, it remained stable while consumer confidence improved.

Regarding the cost of natural gas, IOBE speaks of a significant increase, as its price in Greece strengthened in March 2021 in contrast to the trend in a key European market. Also, the average price of CO2 emission allowances (EU Allowance) increased in February, continuing the strong upward trend (+ 267%) in the last 16 months.

The IOBE Bulletin also highlights the following:
• Decline in industrial production by 4.1% in January compared to December. Marginal increase of 0.3% (y-o-y) in Greece, compared to an increase of 0.9% in the EU27.

• Slight decline, after continuous upward trends, of electricity costs in January, by 4.6% compared to the previous month. It remains at higher levels than other European markets.

• Increase in activity for all sectors of the economy in 2021 compared to a year ago. Manufacturing among the sectors with the strongest increase (26.8%), higher than the total activities (21.1%).