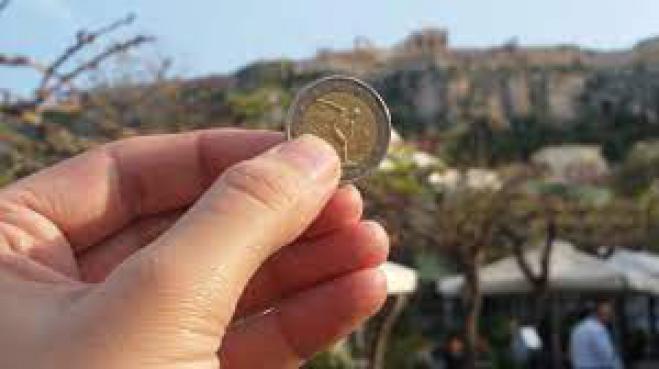 The opening of the offer book for the re-issue of a 7-year title is simply just a matter of hours. Greece is sending an invitation with the aim of raising an amount of 1.5-2.5 billion euros. Conditions are the best possible, given the international turmoil. Conditions were considered appropriate after the two upgrades of the Greek economy by the rating agencies (Apr. 2022 S&P to BB +, March 2022 DBRS to BB high), the improved deficit of 2021 by Eurostat and the contribution of the French elections to the international climate.

The signal was given to the Public Debt Management Agency, which was waiting for the right time, as the upward trend of yields across the Eurozone had frozen the issuing program, which for this year was planned at 12 billion euros.

The issue will stimulate cash and also Greece will be present in the markets under the issuance program. After all, the country is re-entering markets with a strong cash advance of 40 billion euros.

Yet yields remain high across the Eurozone. In fact, after the announcement of the bond issue by the Public Debt Management Agency, the Greek ten-year bond increased to 3.11%. Greek borrowing costs had started to rise since October 2021. The ten-year bond had risen to 1.338%, from the level of 0.847 in September 2021. After the Russian invasion of Ukraine the yield is close to 2.5%.