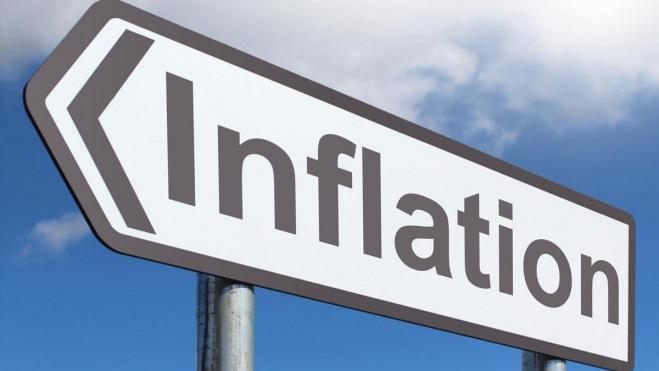 Inflation is expected to reach double-digits in May, higher than the 10.2% registered in April.

The figures from the inflation front are not so promising. Rising prices for fuel and food are gnawing on family budgets.

Eurostat recently announced that inflation in Greece reached 10.7%. This percentage predicts that the national consumer index will hit red and estimates now show levels well above 11% in May, with average inflation to date exceeding 8%.

It is noted that the forecasts of the Ministry of Finance place the annual inflation at 5.6% and expects its de-escalation from July, but the prices of fuel and commodities are not declining, thus new revisions in estimates are needed.

The Stability Program, which was drawn up amid uncertainties due to the war in Ukraine and the ongoing energy crisis, predicts that inflation will rise to 5.6% this year, where it will peak. It forecasts an increase in the consumer price index by 1.6% in 2023, while in the years 2024 and 2025 by 1.7%.

In the unfavorable scenario, Eurobank sees growth of only 1.4% for 2022 (Interim Report on the Development of the Greek economy in 2022), with average inflation reaching 8.2%. The basic scenario of the bank predicts a growth of GDP by 3%, but also high inflation of 7%.

Also, a recent ING study sees a quarterly growth of 3% in the current second quarter and a slowdown to 2.2% in the third quarter, despite the inflation crisis. In its new report on the prospects of the world economy, it sees a recession in the second and third quarters of this year in some European economies. For Greece, it sees growth of 2.9% in 2022, to 2.4% in 2023, to 2.2% in 2024.

The fires that have been ignited by the price hikes are putting pressure on the financial staff to take measures, the scope of which will be judged by the fiscal space and the key is May revenues.

The intervention that now seems to be "gaining ground" is the extension of the fuel pass after June 30.

The jump in prices leads the government to put on the table again the scenario of reducing VAT on bread or other foods. The intervention is expected to have a short-term effect, possibly three months, as it is a measure with a high budgetary cost.