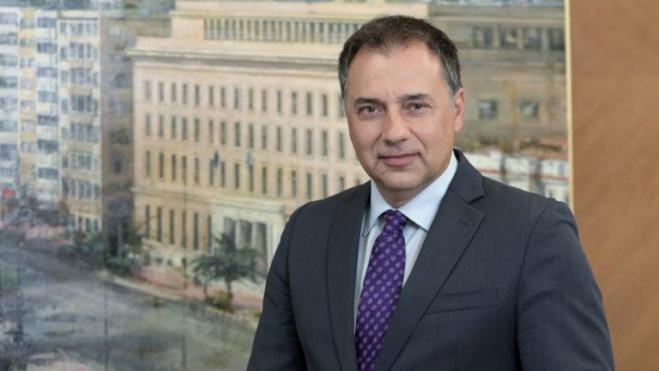 Growth of more than 4% can be achieved this year by the Greek economy under certain conditions, the deputy governor of the Bank of Greece and professor of the University of Piraeus, Theodoros Pelagidis, said in an interview with public broadcaster ERT.

The necessary conditions he identified were scotching election rumors and also rumormongering over the possibility of an energy blackout. This risk assessment is unfounded, he said characteristically, but it is sapping growth, because it can slow down spending, especially consumer spending which continues to support the Greek economy.

When asked about the significant difference between the 12% of Greek inflation and the 8% of the Eurozone, the deputy governor of the Bank of Greece emphasized that this is mainly due to increased domestic spending.

He also emphasized that deposits, which have increased by more than 40 billion since 2019, continue to have a positive growth sign in 2022, resulting in total deposits of around 180 billion.

Finally, he ruled out stagflation for the Greek economy as it is supported for the next few years with European capital, while tourism revenues are and will continue to be strong and rising.

Regarding the public debt, he emphasized that it can fall below 180 percent of GDP this year and that there is no problem in the financing of the State. However, he pointed out that the financing of the private sector will suffer due to the expected interest rate hikes of the ECB.

Regarding the deficit in the current account balance, he said that great care is needed so that it does not exceed 6-7% of GDP, but he noted that will be covered by foreign direct investments that exceeded 3 billion in Q1 2022, while the investment portfolios of non-residents exceeded 2.6 billion for the same period.