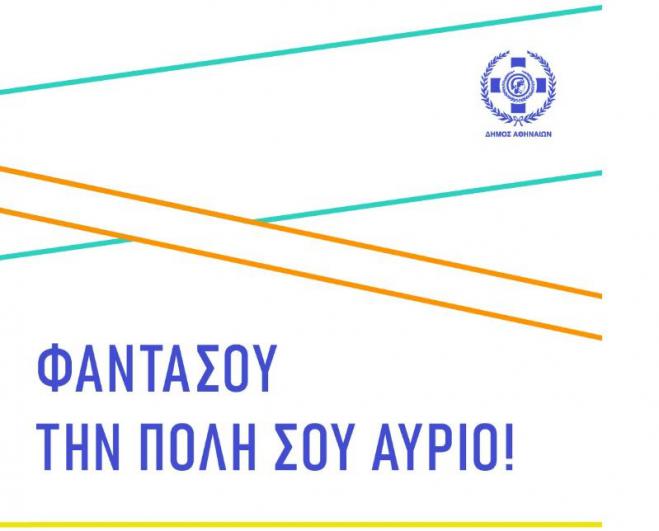 The growth of the Greek economy in the second quarter of the year was 7.7%, according to the data announced by Hellenic Statistical Authority-ELSTAT

Quarterly GDP growth nearly tripled in the first quarter of 2022 from the fourth quarter of 2021, and in June, tourist arrivals reached 89% of the record 2019 level, while revenue surpassed that of 2019. Estimates by international analysts place this year's growth at 5%-6% from initial estimates of 3%-4%.

Today's data from ELSTAT is the "key" for the upcoming calculations of the new government package that will be announced at the Thessaloniki International Fair (TIF), also taking into account the revenue collections during the last two months. At the same time, it is estimated that inflation recorded a further small de-escalation in August, as on Friday September 9 there will be announcements from the Hellenic Statistical Authority (ELSTAT) about its level, which, barring the unexpected, will de-escalate to 11% for the second month in a row.