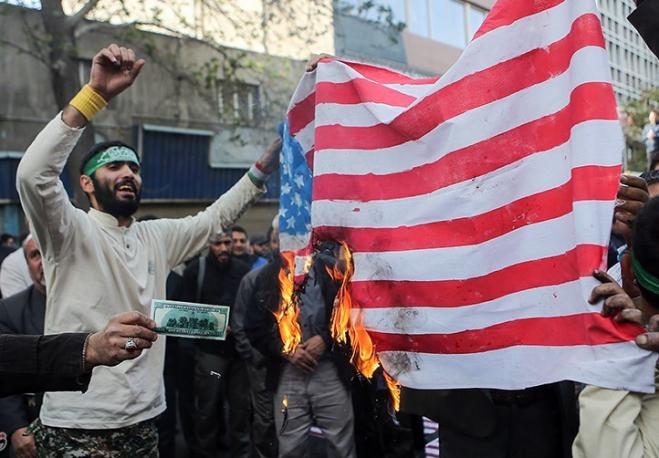 The Trump administration announced new sanctions against Iran Friday morning, in the latest tit-for-tat move, in a week fraught with tension and violence.

The new U.S. sanctions go contrary to the idea, that some analysts saw as a de-escalation in tensions with Iran, that cropped up in media in the last two days. Although, analysts have often been wrong in the outcome of crisis situations, the present situation accentuates a regional conflict, that for acute observers has no rational strategic reason

It is very doubtful that the sanctions will have much real political impact. Iran has already suffered through a bevy of Trump's campaign of sanctions that have damaged its economy. How much more damage could further sanctions do? Instead, Soleimani's assassination may coalesce popular support, for an otherwise not-so-popular theocratic regime.

The Trump administration has touted Soleimani as being an “imminent threat”, but no explanations have been given.

The rift between Trump and the Washington establishment and lawmakers is becoming more than obvious as both parties ripped into Pompeo and administration officials because of this dilly-dallying on the necessity of killing Soleimani. Leaks of closed door meetings on Capitol Hill, on Wednesday, described this politely. Thursday, Trump claimed that Soleimani was planning attacks against multiple U.S. embassies, again showing no proof. The Secretary of State, on Friday said the info had been included in the classified briefing, but this was refuted by many lawmakers, and saw the light of the media.

During Pompeo's Friday briefing, the Secretary tried to square the circle. “We had specific information on an imminent threat, and that threat included attacks on U.S. embassies. Period. Full stop,” Pompeo claimed.

And the world awaits.