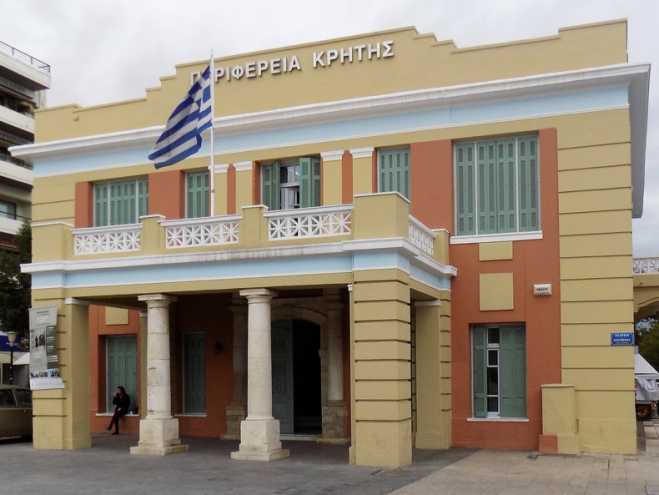 Crete swept the prizes awarded during the Greek Travel Awards, which took place at the World Trade Center in Stockholm.

During the event that took place in the particular and historical area of ​​the Stockholm City Hall, the Region of Crete managed to achieve significant honors, demonstrating that the strategic planning that has been taking place in recent years has brought tangible and meaningful results.

In particular, it received the honorary distinction of the leading Greek Region, the Top Gastronomy Region and the third Best Adventure Vacation Region.

As mentioned in the RES-MEP beyond the Region, the Municipalities of the island were also awarded, as well as a large number of entrepreneurs, raising Crete repeatedly to the highest level.

It is noted that the awards were given by a combined jury evaluation and electronic vote poll conducted in three Scandinavian countries.