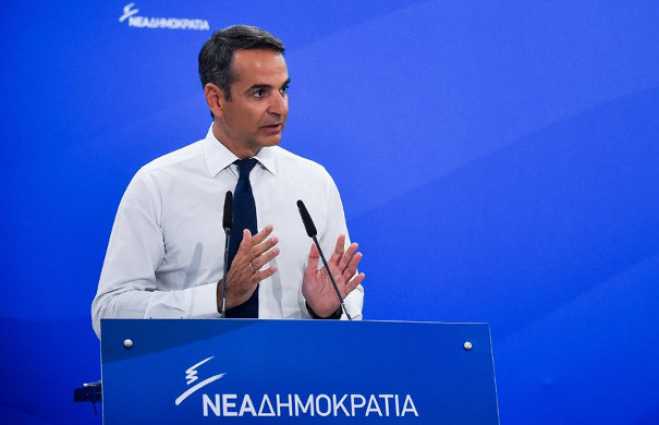 Kyriakos Mitsotakis is on a two-day visit to the USA, aiming at attracting investments and making contacts with the Greek community.

The ND chairman will meet on Friday in New York with investment fund managers to discuss and to acquaint them with the main opposition party's program. Kyriakos Mitsotakis stresses in his speech the reform agenda of his own government in order to attract investment in the country so that the Greek economy can move ahead.

As he recently said at the Delphi said, former European Commission President Manuel Barroso, "markets are expecting a possible victory by K. Mitsotakis in the elections, which explains why there is more confidence in the future of Greece." Mr Mitsotakis will attempt to exploit this climate, building relations with investors and funds on the other side of the Atlantic so that in the day after the elections they will invest in Greece, as the pre-election climate and the lack of confidence in the government are keeping interest frozen.

Today, the ND chairman will be in Boston where he will hold a lecture at the Tufts University's Fletcher School and will also have contacts with the Greek community.