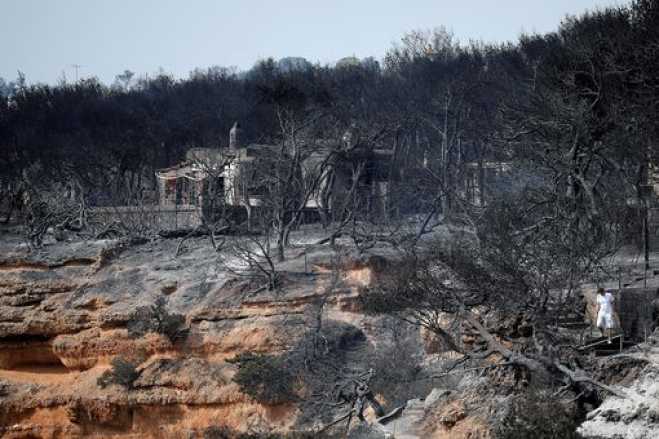 Dangerous deficiencies in the national forest protection system are being reported by WWF Hellas ten months after the tragedy in Mati that left behind 102 dead.

The organization underlines among other things the complete lack of local forest fire prevention provisions, as well as the lack of political and operational priority on prevention of such disasters. WWF Hellas also notes there is no national reassessment/update of the fire risk in forest areas.

“Regardless of the political developments that may affect its voting, the proposed draft law on the ‘National Civil Protection System’ is a feature of the state’s timeless response to forest fires: It was offered for public debate before the implementation and evaluation of the existing civil protection law (4249/2014) while it does not provide solutions to the key issue of insufficient staffing of civil protection services. In addition, it creates new processes and needs for complex adaptation and increases bureaucracy instead of promoting simpler, more efficiency-focused processes”, according to the report