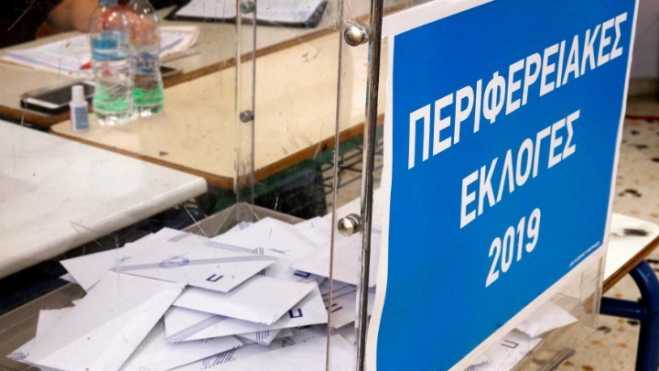 The abstention was the winner of the second round of the regional and municipal elections that was held on Sunday 2 June.