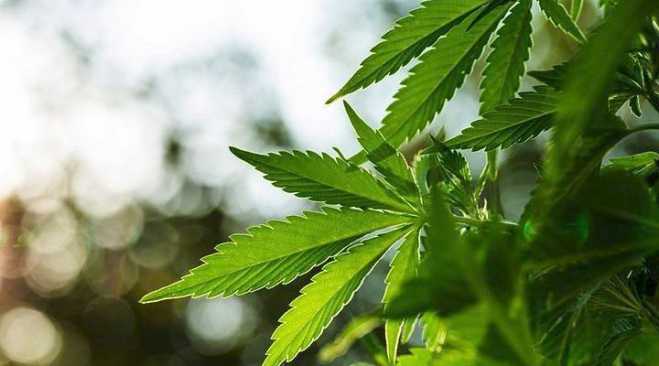 Ilias Kammenos, son of Panos Kammenos, is the declared shareholder of the company Greekkannabis, as evidenced by the documents and the statutes of the private capital company, which he established together with two other persons.

The son of Panos Kammenos, who declared as his adress, the address of the offices of ANEL, at Harokopou str. 2 and Syngrou Avenue, will deal with the company that aims, according to the statutes, to "cultivate, produce, process, manufacture, transport, packaging, distribution and marketing in and outside of Greece of flax, hemp, aromatic plants, seeds, herbs and any other derivative of these substances'.

As stated in the statutes disclosed by bankstersae.blogspot.com, the company's goals include the promotion and advertising of pharmaceuticals, pharmaceutical cannabis, aromatic plants, herbs and cosmetic preparations from these substances.

It is unknown whether the former minister intends to actively engage in the business of his son after his party and himself will not run in the elections.