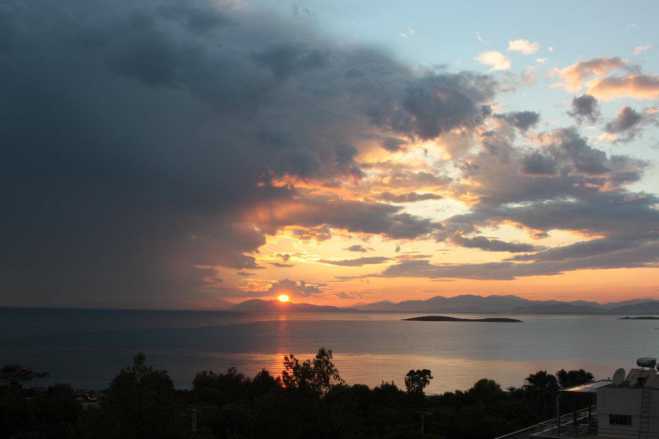 Bloomberg reporters Eleni Chrepa and Paul Tugwell write that the Athens Riviera could make a substantial contribution to Greece’s tourism industry and the country’s economy by doubling its revenue. But the piece adds that it is difficult for the few luxury hotels on the Athenian coast to find trained staff needed to serve the potential rich clientele.

The Athens Riviera, just 20 minutes from the Acropolis and the Greek capital’s bustling city center, should have been a playground for the world’s wealthy. It’s not.

The 70-kilometer (44-mile) coastline, with its clear-blue waters, romantic sunsets and sweeping views of the Saronic Gulf, has only a handful of luxury hotels and even those have trouble finding the trained staff needed to cater to the whims of high-end visitors. Not surprisingly, tourists with deep pockets skirt the site, making it a missed opportunity for a country that draws as much as 20% of its gross domestic product from the hospitality industry.

Greece ranks 18th among countries with the biggest gains in spending by international visitors in the past seven years, trailing behind Spain in fifth place, Turkey in ninth, Portugal 11th and Italy 12th, according to World Travel & Tourism Council data. Greece received 30 million visitors last year, an 11% jump from the previous year, while tourism revenue rose 12% to 16 billion euros ($18.1 billion), according to the Greek Tourism Confederation. Greece’s investment in the industry has grown slower than its global rivals, rising 3.6% in 2018, which placed it 120th in a ranking of 185 countries, WTTC data shows.