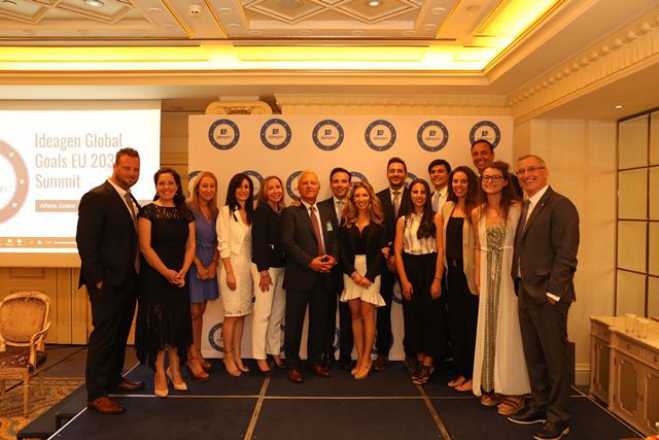 The Chairman and CEO of "Ideagen", George Sifakis, and the Vice President of "Microsoft", Gretchen O' Hara, made welcoming and closing remarks to special guests who attended.

The Director of Inventive Government Solutions and Special Projects of "Global Good", Megan Bettilyon, spoke about "Democracy, Equality, and SDGs", focusing her presentation from archaeology to global development.

The President of "ACS Athens" and Founder of Global Morfosis Paradigm, Dr. Stefanos Gialamas, talked about "Redefining Education: Preparing Young People to Become Tomorrow's Leaders with Ethos", underlining the importance of empowering students become architects of their own learning and aristeia leadership to serve humanity. 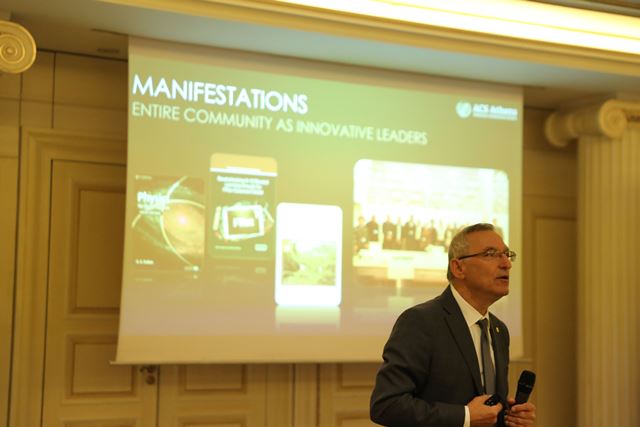 The Permanent Representative of the EU to the OSCE, Ioannis Vrailas, said that Europe achieved many things that had been taken for granted, when the EU was in crisis. 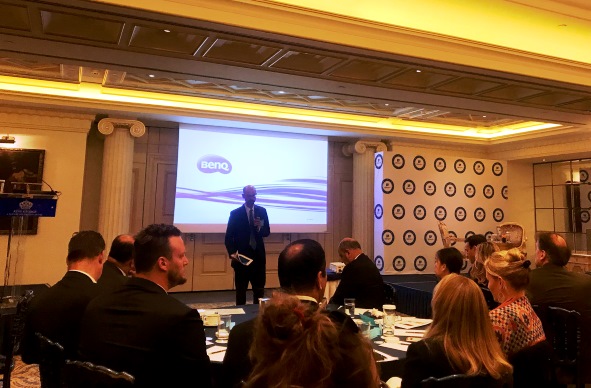 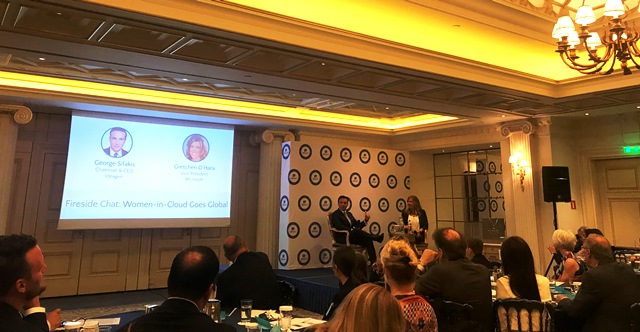 The Chairman and Managing Director of "Otis" for Greece and Cyprus, Panagiotis Zikos, said that cities had not been growing vertically, but horizontally and therefore, safety, ethics and quality were crucial priorities. 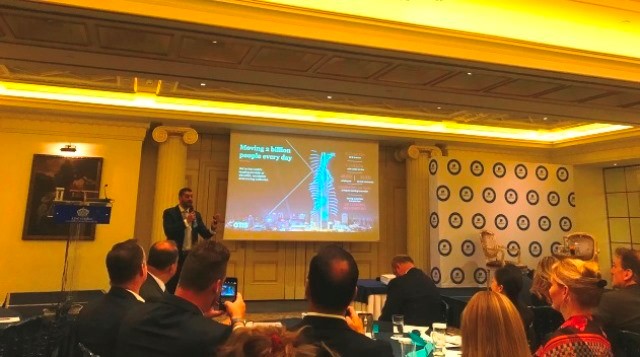 The President and CEO at "Build-a-Bear", Sharon Price John, underlined the need for creative leaders and people to come together at a human level, no matter the differences.

The Regional Sales Director at "Center for Creative Leadership", Mona Morales, and the Executive Director of "Monthey Associates", Wanda Monthey, discussed on how to create a movement altogether, stressing the need to build new content through education and investing on human element and innovation.

The Vice President of "IBM", Kim Smith, the President of "Declare Productions", Dimitris Anagnostou, and Jason Pamer from "Film Production" talked about the film industry. Smith highlighted the need for a manifest as a catalyst to change, while Pamer suggested to fight what you hate, while doing what you love, i.e. making stories that lead to a movement. According to Anagnostou, three key elements of success were essential; to know who you are, find a mission, and keep accountable. 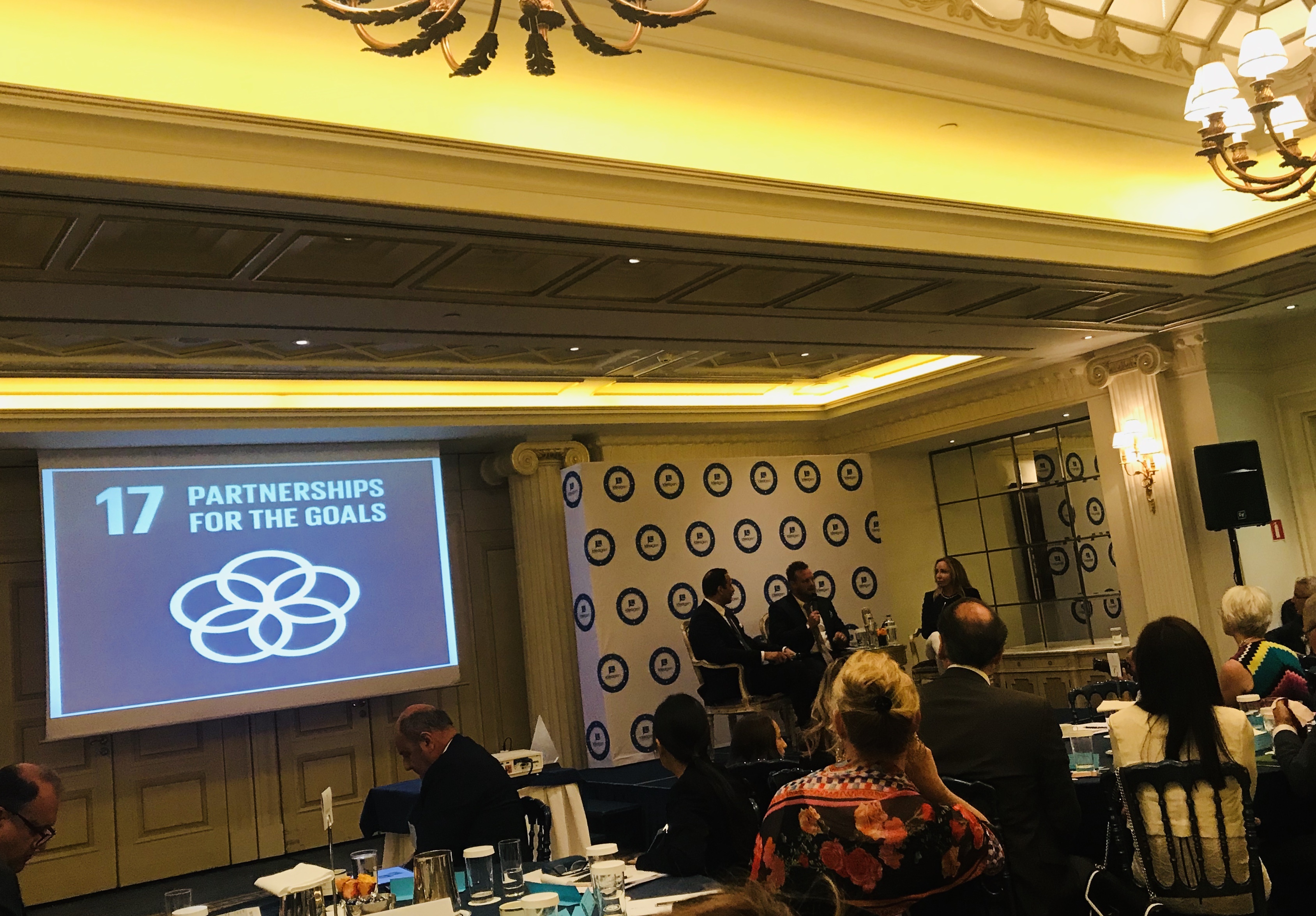 The Greek Minister of Development and Private Investments, Adonis Georgiadis, said that the Greek government has a "clear mandate to transform the country with the right agenda" and delivered the message: "Come and invest in Greece because Greece is a good place to invest". 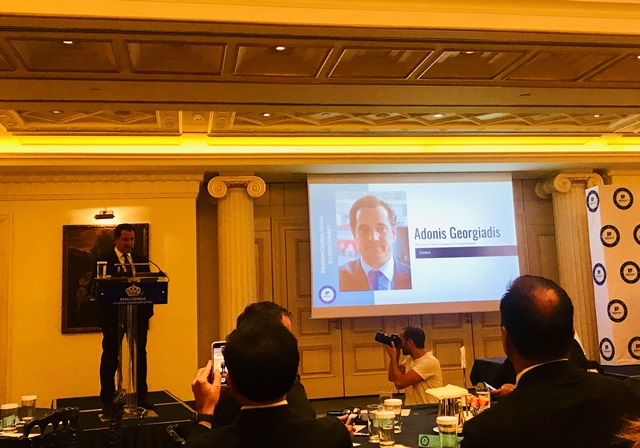 The President and CEO of "BrightFocus Foundation", Stacey Haller, spoke about the empowerment of women in the scientific community. 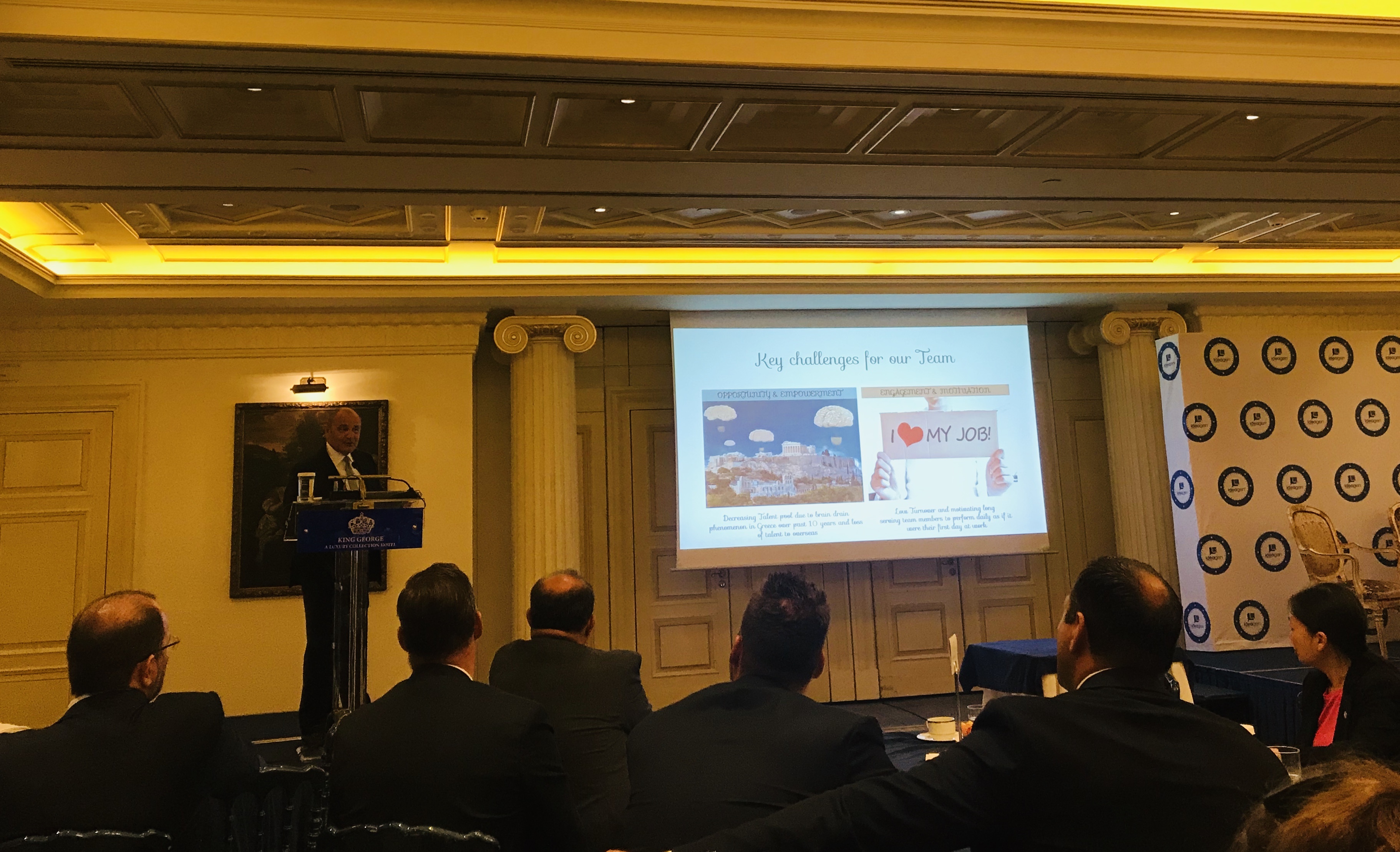 The Advisor HC (grade of Director General) in the European External Action Service responsible for the EU Economic Diplomacy and ex-Ambassador to the WTO, Angelos Pangratis, spoke about multilateralism and political changes, as well as about WTO crisis, stressing the needed ability for the right framework, so that the global community would deliver. 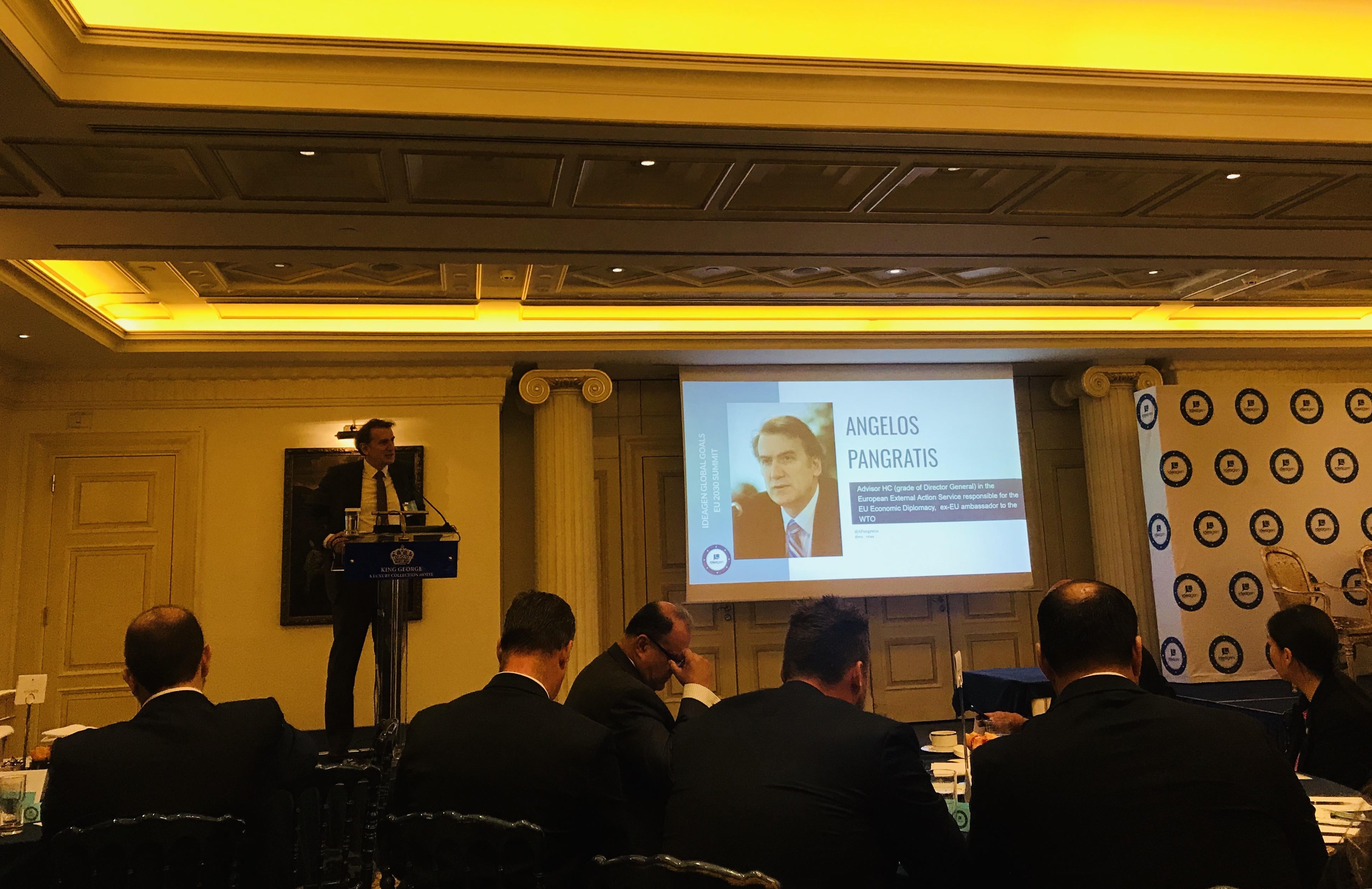 The President of "Hellenic American Institute", Nick Larigakis, discussed with George Sifakis about US-Greece relations and Greek economy, stressing that "Greece needs to create an environment to invest in Greece" and that "[Greek] economy is going to move ahead in positive direction". 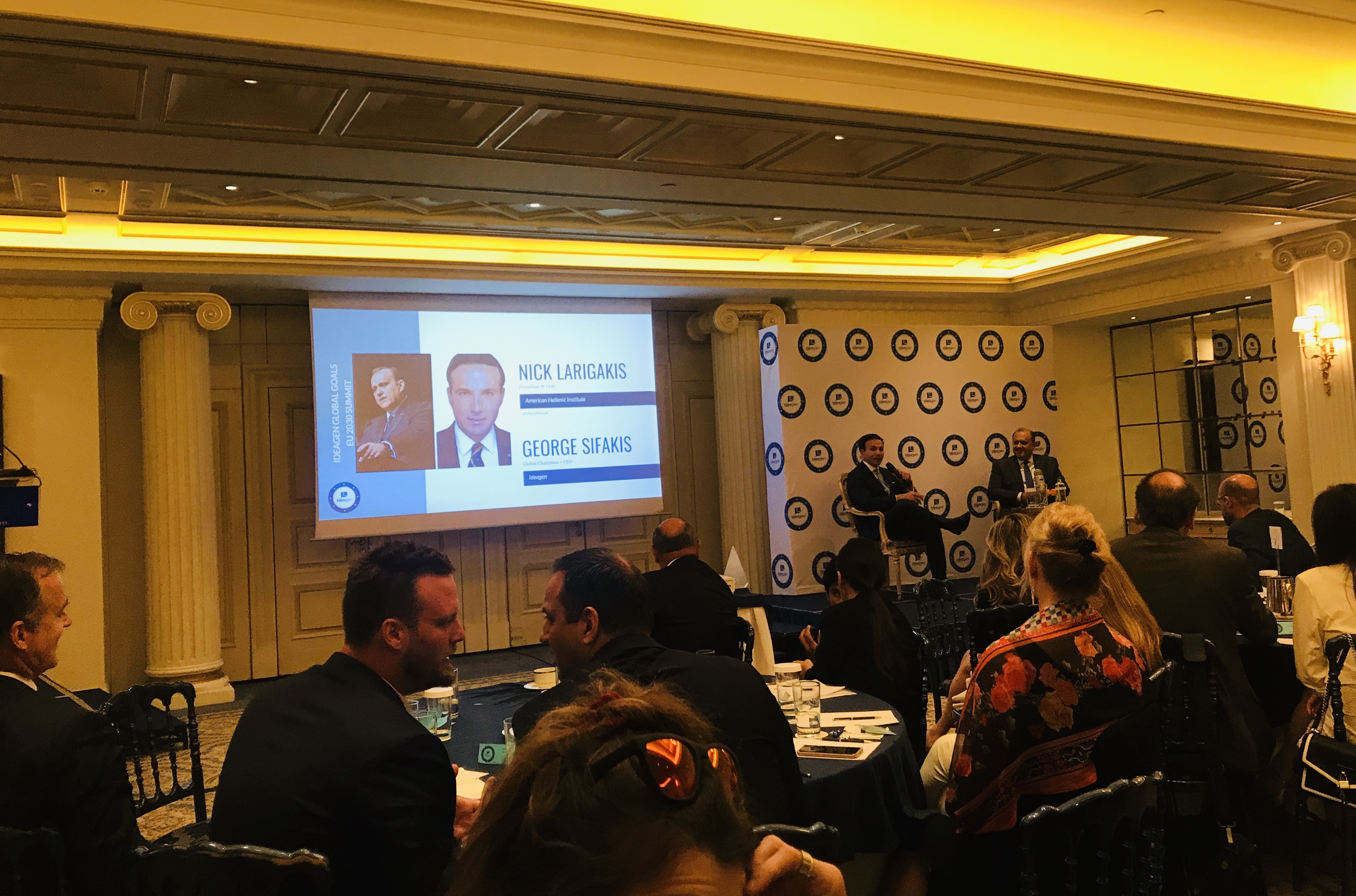 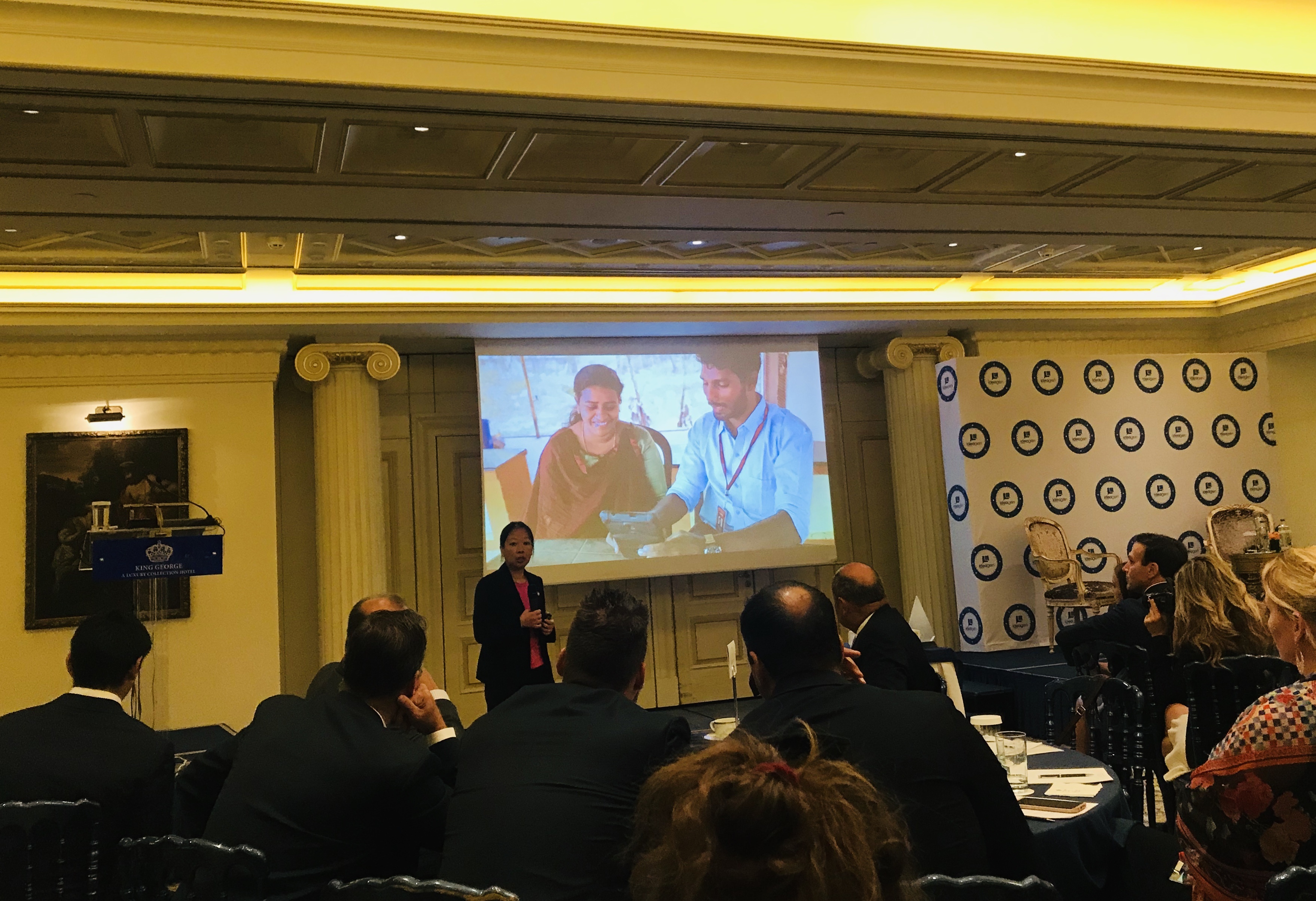 The Chief Executive of Higher Education and Research for "IBM Switzerland" Nuri Twebti said that natural disasters were among the world's greatest challenges and presented the so-called "Project Owl", "keeping first responders and victims connected in a natural disaster". 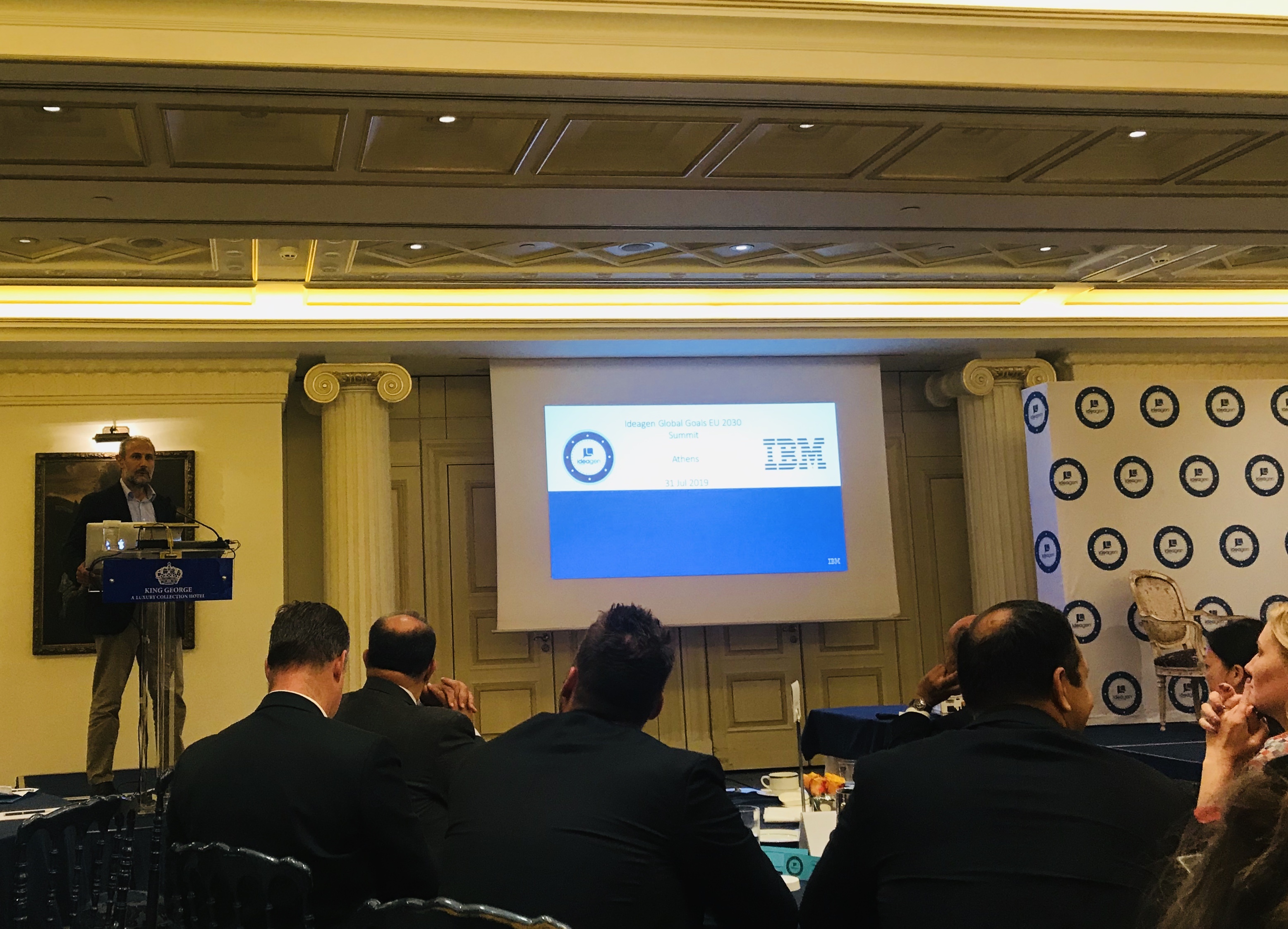 The General Manager of "Microsoft" for Greece, Cyprus, and Malta, Peggy Antonakou, presented the Digital Economy and Society Index 2018 ranking and talked about technology initiatives taken to support different needs. 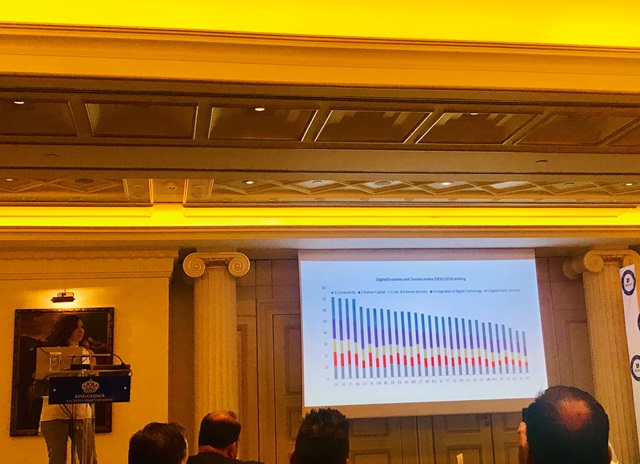 Ideagen announced that the Ideagen Global Innovation 2030 Summit was made possible with their globally presenting member, Microsoft.

To be noted that Ideagen was focused "on connecting cross-sector innovators from the world's leading organizations with all different starting points, capabilities, perspectives, and goals". For more information about Ideagen, please visit www.idea-gen.com. 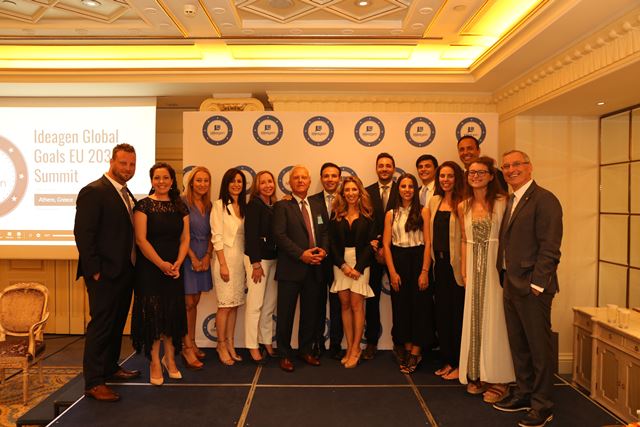 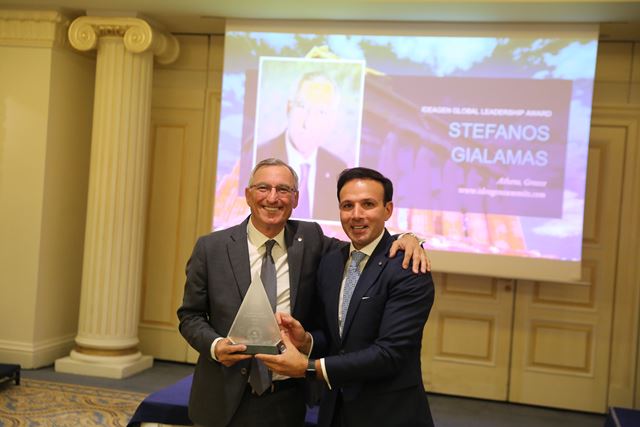 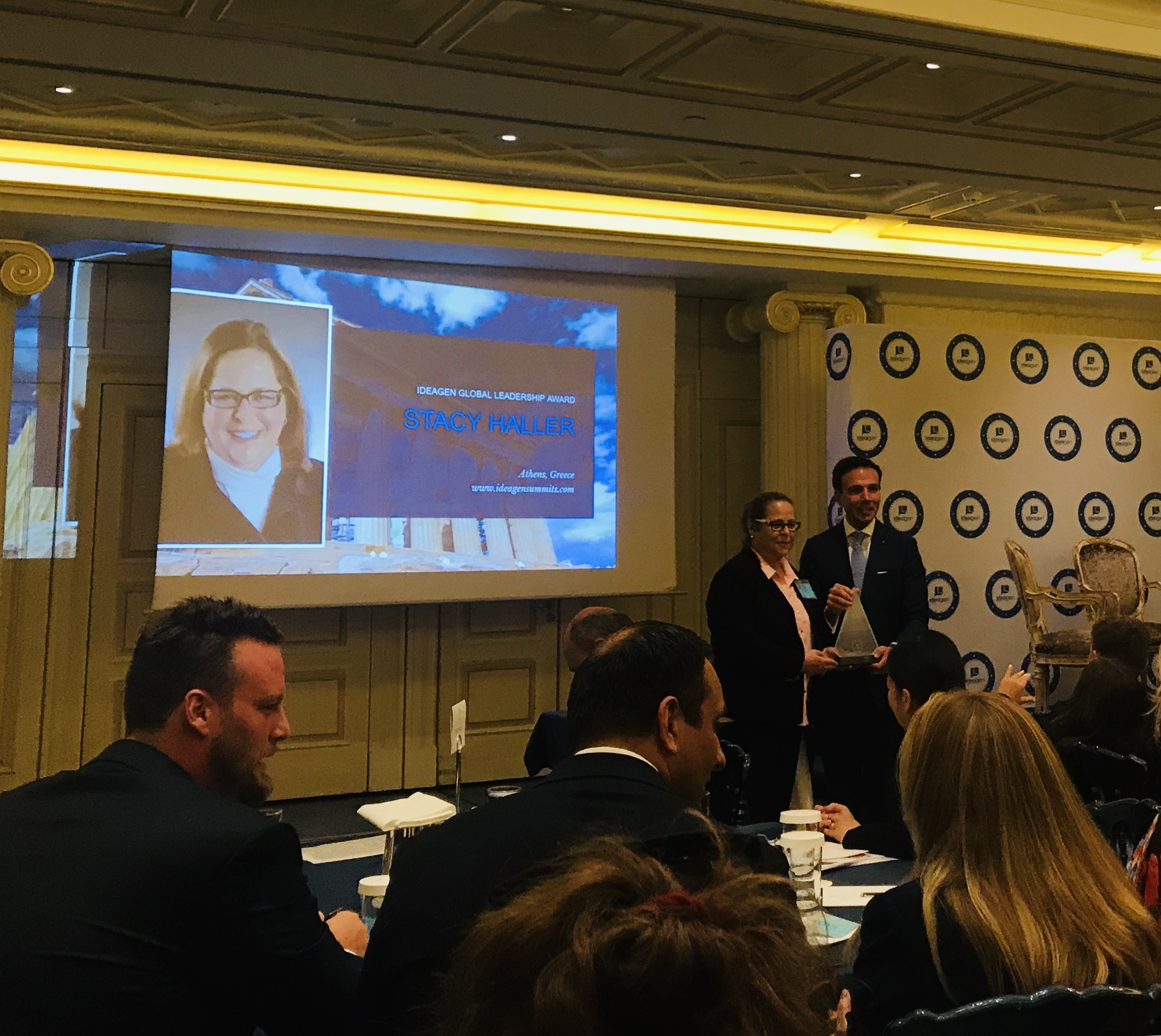 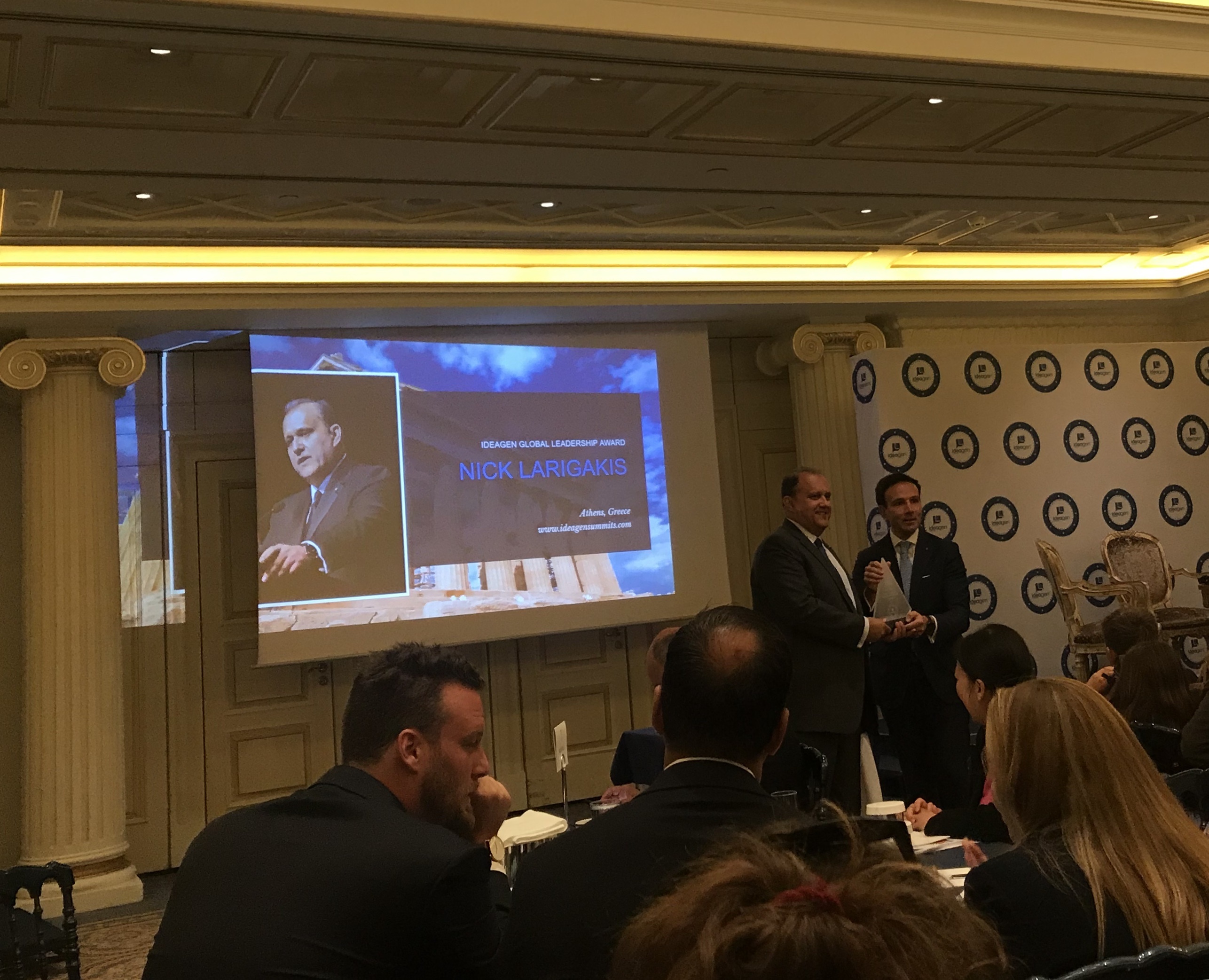 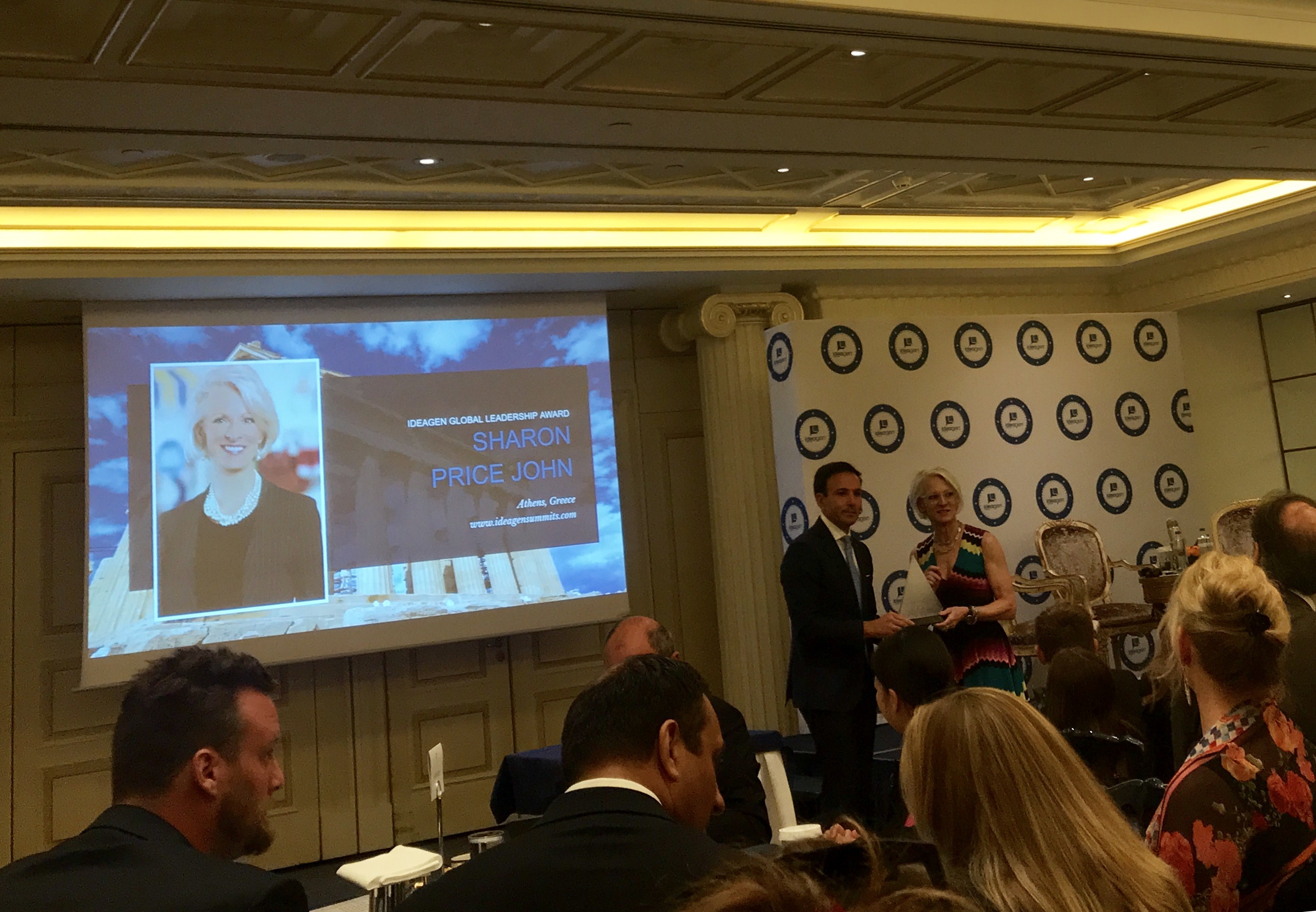 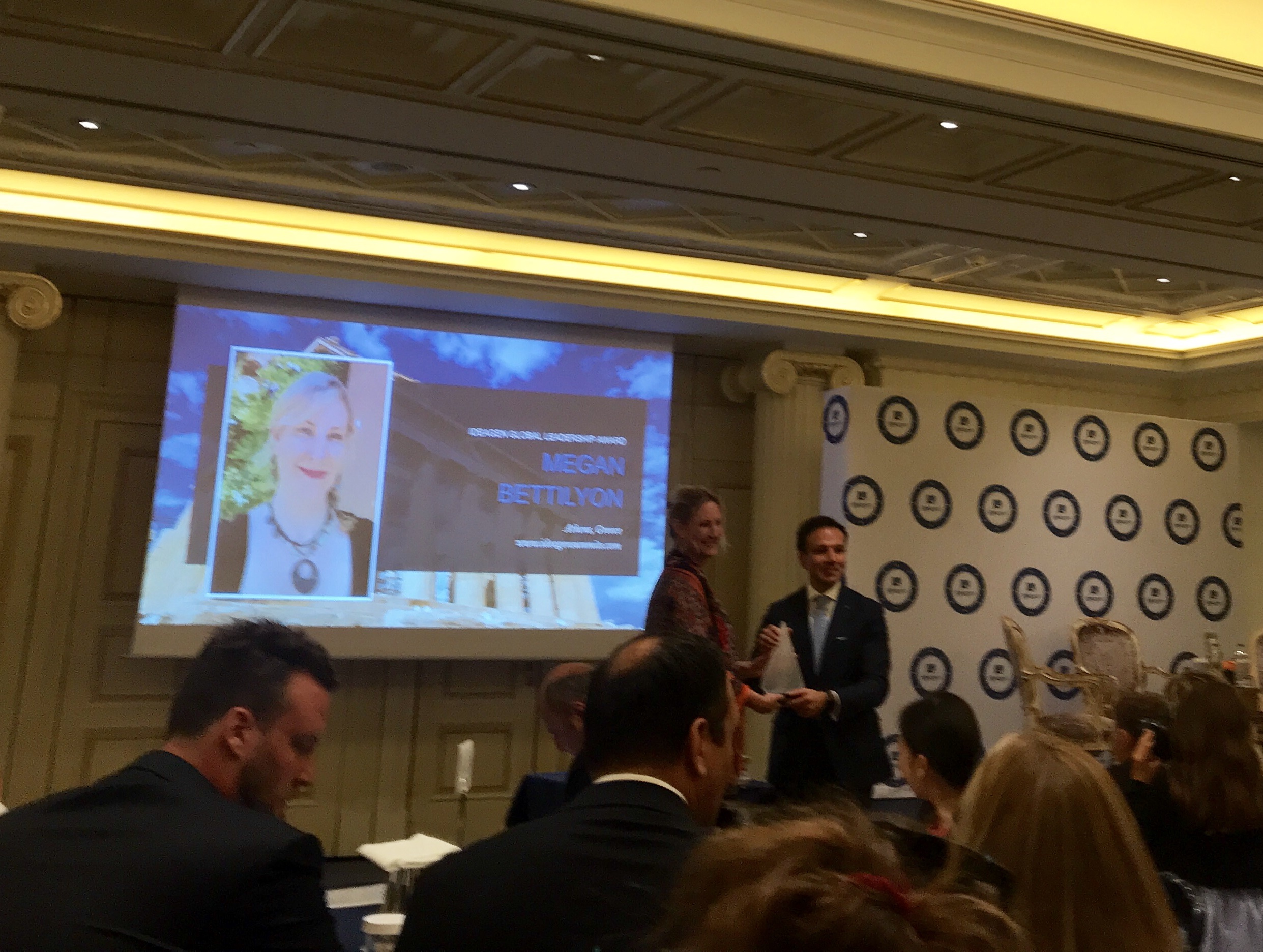