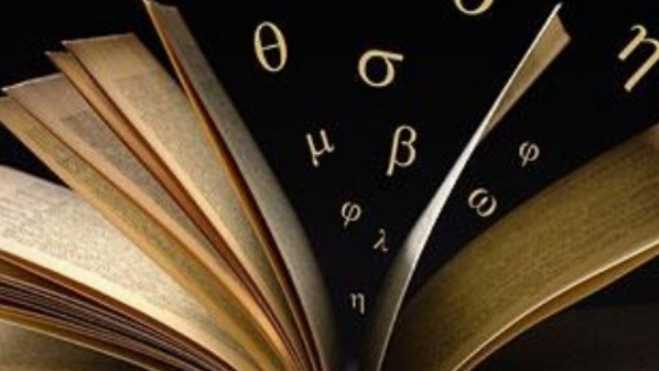 The Association of Book Publishers (SEKV) will hold the annual book festival at Zappeion Hall from August 30 to September 15, they said on Wednesday, with this year's theme being the way literature has inspired and informed the arts, including theater, film and music.

The 48th Book Festival will include panels, round tables and performances involving the National Theater, the State Theater of Northern Greece and the Karolos Koun Art Theater.

It will be broadcast with live streaming by Streamia on SEKV's Facebook page and on Bookia, among others.