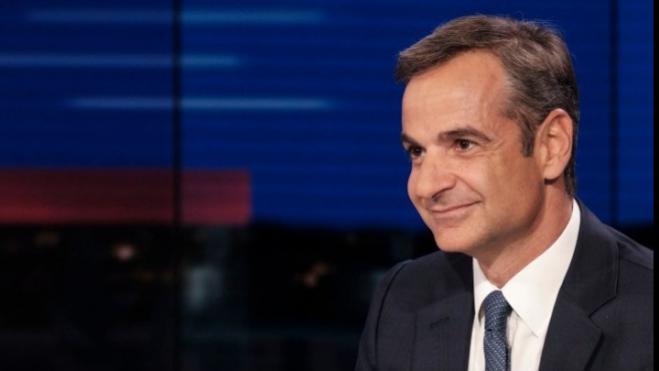 Prime Minister Kyriakos Mitsotakis is to go to Thessaloniki on Thursday to participate in the Thessaloniki Summit 2019, organised by the Federation of Industries of Northern Greece.

At 15:30, Mitsotakis is scheduled to attend a federation press conference for the presentation of a commercial mark indicating the Macedonian products of Greece at the Hyatt Regency hotel in Thessaloniki.

At 20:30, the prime minister will speak at the official dinner of the 4th Thessaloniki Summit.