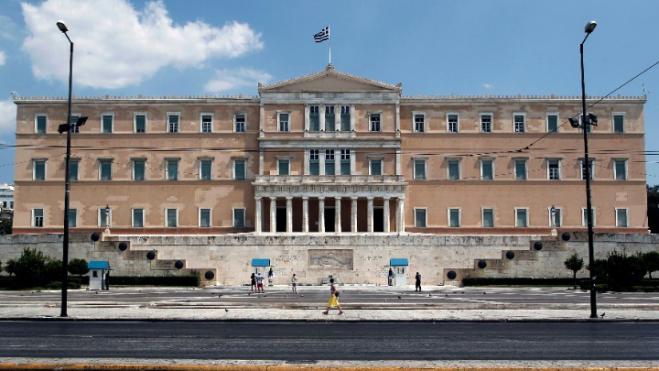 The parliamentary procedure on the revision of the Constitution has entered the final stretch with a plenary debate that began in the parliament at 10:00 on Monday.

The process is due to be concluded next Monday, November 25, when the articles under revision will be put to a vote. The vote will be preceded by five all-day plenary sessions, in which the parties will debate the proposals made by the Parliamentary Committee for the Revision of Constitution for the articles in question.

The aim of the ruling majority during the five-day debate is to find a common ground on crucial issues of major importance that will allow parliament to arrive at a broader consensus.

This is the fourth attempt to make changes to the country's Constitution since 1975, when the first Constitution of the post-dictatorship era was established voted into force.